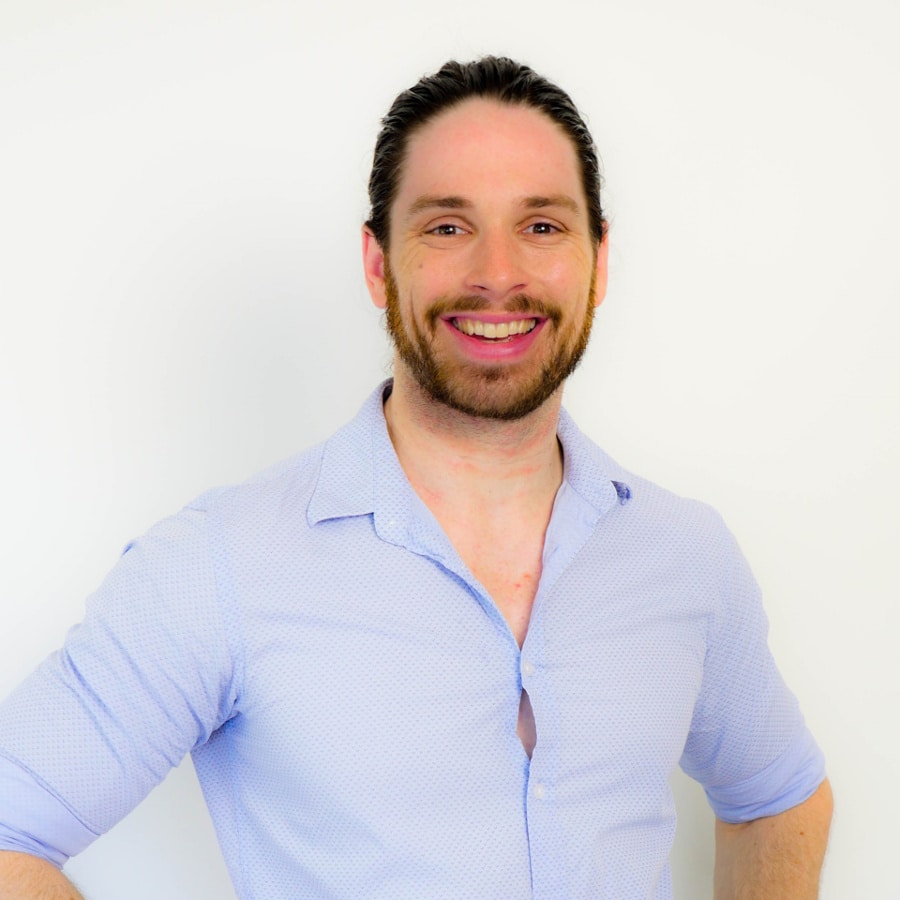 After struggling with his own shyness throughout high-school and early years of college, Mark turned things around in 2009 and was soon teaching confidence in life and dating to other shy men.

This continued until 2011, when he took a job as a professional stripper. Through working with men at either end of the confidence spectrum, Mark came to a true understanding of the actions men take and how they think as it relates to women.

Throughout his years as a dancer across cities and countries, and while in a happy relationship himself, Mark interacted with over 50,000 women, many of whom, upon meeting him, opened up about their own dating lives. Soon, he began to notice patterns, and started coaching dating to women he knew personally. Over time, more and more women came to him for advice.

He began work on Make Him Yours in 2014, sharing what he learned to help women stop the frustrating patterns in their dating lives and start attracting the men they deserve. Since launching, he’s been featured on News.com.au, Style Magazine, Thought Catalog, Elite Daily, The Good Men Project and more, and his content online has been viewed more than 10 million times.

Your ebook is on its way!

Your details are secure. Unsubscribe any time. 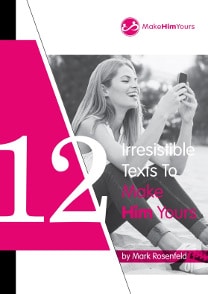