Dating a “Nice Guy”? Do This To Bring Out The MAN! 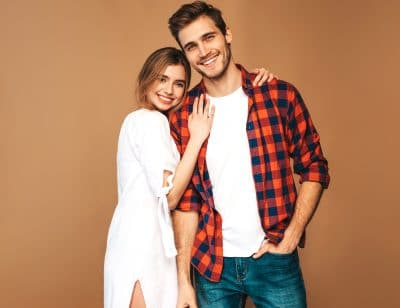 “I had dated a loooong time and had gone through a lot of jerks before I found Ron,” Flora told me on a recent call. “He’s caring, passionate about his work and a good communicator. A lot of stuff I’ve been looking for. That said, I do wish he could stand up for himself a little more. Still, he’s the sweetest, kindest, most genuine guy I’ve ever been with — and I’m not going back to the jerk brigade!” she said emphatically. “I think I can work with him…”

Flora was cute, smart, lively, and all out of patience for edgy bad boys. She’d found a nice guy and deemed him a keeper. But Ron had a pattern of approval-seeking and Flora was struggling to get him to express negative emotions, have hard conversations, or assert his needs.

Here are 4 things that helped Flora (and can help you too) in understanding the world of the “Nice Guy.”

1. Nice guys give to receive. 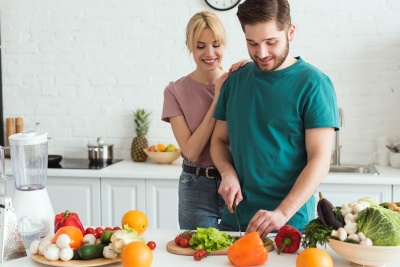 Nice guys like to fix things, solve problems, and take care of others. This actually isn’t the problem – most men fit this category. The issue with the nice guy is he does it for your approval more than because he actually wants to. He loses himself in pleasing you. Nice guys have a hard time making their own needs a priority because they’re constantly in this pattern. Worse, they can get secretly resentful if their ‘acts of niceness’ aren’t rewarded with the approval they’re subconsciously seeking. You’ll feel these expectations in the form of neediness.

As his girlfriend, it’s your job to use your intuition to get under his silent expectations and call out when he’s doing shit because he thinks he should, rather than because he actually wants to.

As his girlfriend, you can also make an effort to give to him (i.e. have him receive without his nice guy contracts). Even if he’s not used to it and it feels a little strange to him at first, this can help snap him out of his pattern. 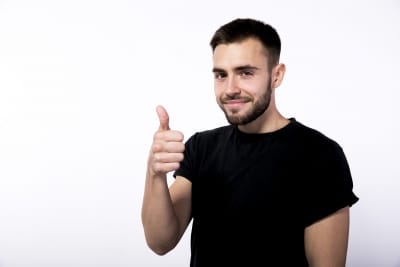 Most people are uncomfortable with conflict, but nice guys are downright allergic to it. Through conversation, can you find out what he learned about conflict as a youngster? How does he manage conflict as an adult?

It’s possible he’s never been in a situation where conflict was handled in a healthy, productive way, so you may have to provide some emotional leadership in this area. Give him lots of reassurances like, “Babe, I’m not going anywhere. I’d rather you tell me what I don’t want to hear and p*        ss me off than tell me what you think I want to hear. I’m not made of porcelain.” Appreciation and validation for him stepping up and into conflict will go a long way to help him feel secure enough to take the risk.

3. Nice guys look for the “right way” to do things. (And when they make a mistake, they think they have to hide it.)

Learning to accept and embrace our own imperfections is one of the most empowering, confidence-raising, and liberating things a person can do! But you may have to show him by example how to do just that – for example, by pointing out your own imperfections and not taking them as reflections of your worth.

You can also help him by telling him you’re aware of his faults and flaws and you love him and care for him anyway. Be careful not to use critical or judging tones when you express your feelings and needs to him. Remind him that your relationship is a safe space for you both to talk about your shortcomings and support each other in your growth. Be cool with being screwed up and imperfect, and it will help him to do the same.

“Learning to accept and embrace our own imperfections is one of the most empowering, confidence-raising, and liberating things a person can do!”

4. Nice guys often try to be different from their fathers. 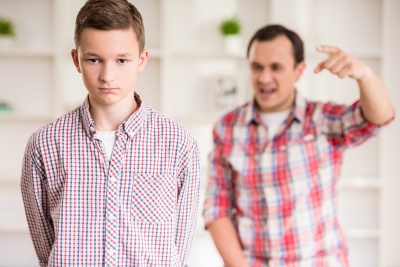 They may have complicated relationships with their mothers as well. As you’re sharing vulnerably with each other, it’s important to ask questions about his family and his upbringing.

Listen closely to how he talks about his mum as well. Nice guys often come from backgrounds where their mum played a martyr or victim role in the household, was constantly depressed, or made them feel like a burden. Constant failed attempts to get a positive reaction from mum or to make her ‘feel better’ often lead to the same thing with you.

Remind your nice guy that having needs and screwing up is a part of being human. When he learns that he’s allowed to f*ck up, p*ss you off and not have to constantly seek for your (or anyone else’s) approval, he’ll become a stronger, more self-aware man and an even better partner!

GRAB A COPY OF MY BOOK HERE! 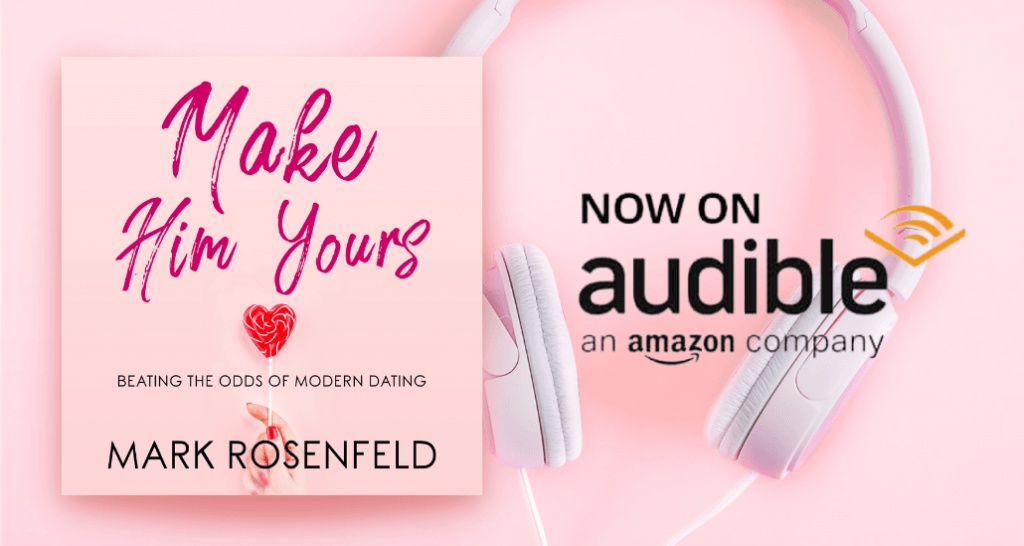