How To Ask A Guy If He’s Single 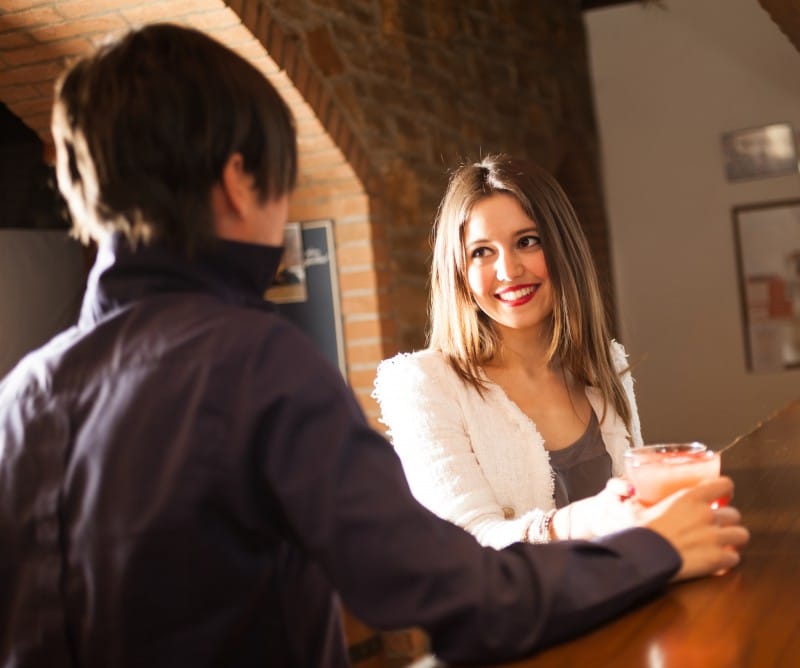 How To Ask A Guy If He’s Single

Just thinking about how to ask a guy if he’s single can be pretty cringe-worthy. It’s often easier to talk yourself out of even trying, to avoid looking desperate. However, if you’ve just met a guy – or maybe you’ve known him a little while – there are ways to do it, smoothly and subtly.

Here are the top 5 ways to ask that hottie if he’s single. 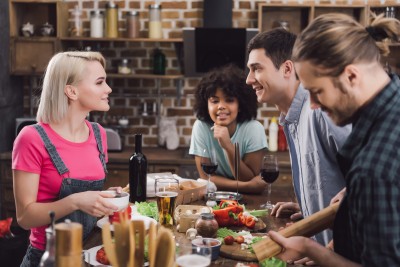 This isn’t the most direct way to do it, but it works without causing you too much grief. If you’ve met through common friends or at work, chances are his friends are going to be around, so you’ll get the opportunity. As a bonus, his mate might tell him that you’ve asked, which means your hottie will know you’re interested. This is a good thing, because if he’s going to make a move, he needs to be confident that his chances of success are high.

Your conversation with his mate could be as simple as:

You: “How long have you and (hottie’s name) known each other for?”

Mate: “Years, we went to school together.”

You: “Oh cool. Does he have a girlfriend?” said with a cheeky smile.

If he says yes, no harm done. Just have a bit of a laugh and move on to the next topic. But, if he says no, it’s likely you’ve just set the wheels in motion. Remember that there’s nothing wrong with showing interest in someone. A simple question like this doesn’t make you look desperate. If anything he’ll be flattered when he finds out, even if he’s taken. Keep it light, both with your conversations and your thoughts about it.

4. Ask relative to his past adventures 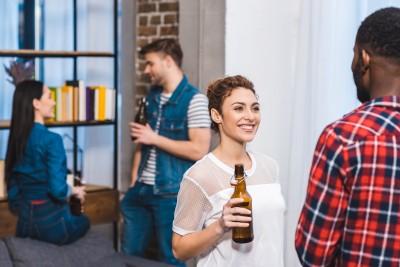 Asking questions is one of the best ways to start a conversation and to keep it going. It also gives you the perfect segway into finding out if he has a girlfriend. Either initiate a chat about his life or take the chance to ask questions when he’s relaying a story about something.

You: “I just got back from London and it was the most beautiful trip. Have you been?”

Hottie: “Yeah, I was there about six months ago! How cool is Hyde Park?”

You: “Oh really?? I know right, I loved it! So you went there with your partner? Friends?”

Hottie: “Nah, I went alone. I reckon you should take the chance to do solo travel when you’re single.”

You: “I agree, it really gets you out of your comfort zone.”

Bingo. You’ve successfully found out that he is, in fact, single and possibly sparked his interest in your life too. When you think outside of the box like this, the goal of finding out if he has a girlfriend is secondary to having a stimulating conversation. That takes the pressure off you and gives him food for thought… about you.

3. Ask relative to his current plans 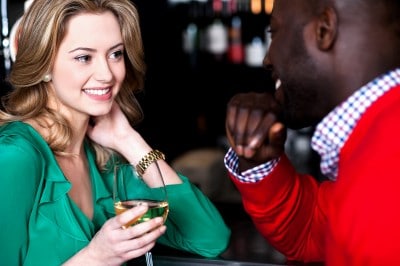 To be even more accurate, you can get to the topic by asking about his current plans. Again, as long as you ask from a place of curiosity as part of a general conversation, he’s not going to find it weird.

Hottie: “Actually, I’m heading up to Kings for a surf.”

You: “Oh hell yeah! You going with friends, a partner?”

You: “Nice! You’ll have to snapchat me some of the surf.”

In this convo, not only have you found out that he’s single, you’ve also let him know, subtlety, that you’d welcome more contact. If he’s interested, he’ll probably take it from there and you’ll get your snapchat of the surf. If not, you’ve got an opening to ask him how the surf was, next time you see him. Don’t expect anything or let your thoughts run wild with anything except friendly banter. You’ll find things will flow smoothly to the next step, if there’s going to be one.

2. Make fun of him for being single 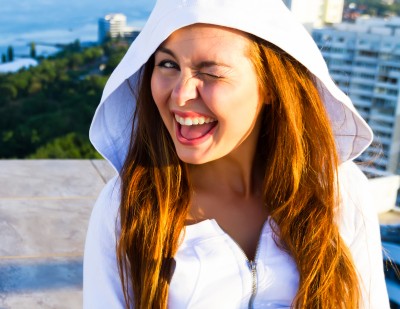 There’s nothing more attractive to a guy, than a girl who’s carefree, fun and cheeky. Look out for opportunities to show him this side of yourself, especially when he’s being a dag or doing something funny. Just make sure you’re affectionate while teasing, so it doesn’t come off too sarcastic.

Here’s a scenario that works:

Hottie: “Ok, watch this…ready? I’ve learned that I can tap my feet and my hands all at different rates.”

You: “This is why,” said with an affectionate laugh or touching his arm in mock sympathy.

If he says he has a girlfriend, just laugh and playfully say:

“I have no idea how she puts up with this.”

This type of scenario opens the way to find out if he’s single. Better than that, he’ll see your flirty side and you can bet on the fact that he’ll like it. Chances are, you can look forward to many more flirty convos and a date with your daggy hot guy.

Did you read, ‘just ask him’ and thought, “what the hell, no way!”? While you can certainly ease into it with the scenarios above, the best and most confident way a high-value woman can figure out if a guy is single is to literally do just that. Rather than being scared of it, think about other women you admire. Say, for example, Scarlett Johansson. She probably wouldn’t beat around the bush. She’s just straight up ask.

Why? Because it’s not low value to show interest in a man. Forget about any crappy dating advice you’ve read. You’re allowed to do it and men will feel a huge amount of respect for you, when you do. After all, what man wouldn’t be stoked with a woman actively letting him know she’s attracted to him?

“A high-value woman knows what she wants and isn’t afraid of asking for it.”

As with everything, the key to doing it is your own mindset. Keep it casual and remember you’ve got nothing to lose. At worst, he’ll say he’s taken or simply won’t pursue the conversation for whatever reason. Who cares? All you’ve done is expressed your interest and there’s absolutely nothing wrong with that.

Let’s say you see him at a crowded Sunday sesh and he’s at a table at the back by himself. You could jump in with something like:

You: “So, you always hang out by yourself or are you just trying to get away from the crowd as well?”

Hottie: “Ha ha. Nah, I just had to make a call and I couldn’t hear a thing with that band on. How’s your day going?”

Hottie: “Hi (name), I’m Hottie. Yeah, I’m here a fair bit too. I’ll have to wrap it up soon though, early start tomorrow.”

You: “Me too actually. So tell me, are you single?”

Hottie: “Yeah, I am. You want to sit down and have another drink before we have to bail?”

If he says no, just tell him it was nice to meet him and move on. Know that if you’re going red in the face, it’s only because you’re mistakenly thinking you’ve somehow been rejected. You haven’t. If you turned back around, it’s likely you’d see him grinning to himself – he certainly wouldn’t be thinking you’re an idiot for asking.

When you don’t feel desperate, you don’t act desperate. A high-value woman knows what she wants and isn’t afraid of asking for it. Own this, and yourself, and you’ll find that dating becomes a whole lot more interesting when you’re not just sitting around waiting for guys to approach you.

Know your value and, no matter what the outcome, that Hottie will know it too.

Watch the video: “How Do I Know If A Guy Is Single – 5 Smooth Ways To Ask Him If He’s Single”