How to Deal with Narcissistic Tendencies in Men 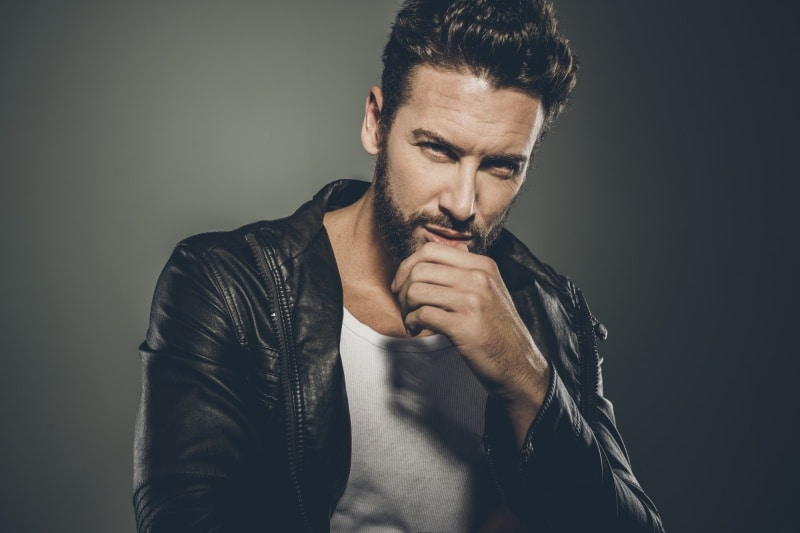 How to Deal with Narcissistic Tendencies in Men

You can find happiness with some narcissistic men.

But if you’ve ever had your heart broken by a guy who always put himself first, you’ll know how likely unhappiness is when you choose this type of man.

Relationships ultimately break up, because one or both partner’s needs were not being met. And the odds of that happening increase exponentially if you pick a narcissistic partner.

Contrary to popular belief, however, 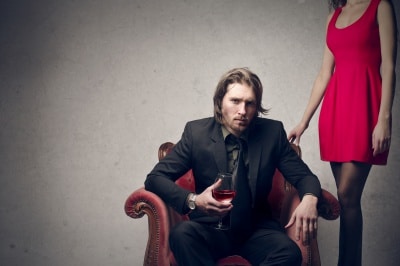 you can find happiness – and have your needs met – with some of these men.

Narcissism occurs along a spectrum, on which all of us lie. If you have enough narcissistic traits, you’ll fall towards the end of the spectrum, and psychologists will give you a label.

But outside of the extremes, men lie all along said spectrum. Some exhibit a little narcissism. Some exhibit a moderate amount. Some are outright diagnosable. Obviously, you’re best avoiding the latter, but men with mild or even moderate signs of narcissism can work in a relationship.

The issue – Where does the guy you’re considering lie on that spectrum? And more importantly. if he’s a little further along than you’d like, how do you deal with it to ensure your needs are met?

Figuring out his level of narcissism

Here’s a quick-fire test to assess a man narcissistic tendencies. Give a score for each statement out of 5 (with 5 being the most). 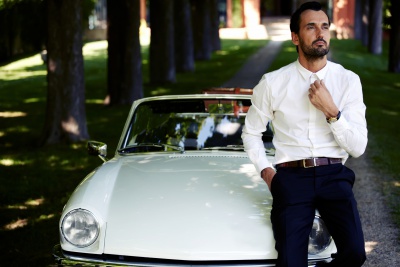 0-10 – He’s not especially narcissistic, and a relationship where your needs are met is very possible.

11-17 – He’s moderately narcissistic. A relationship where your needs are met will be difficult.

18-25 – He’s very narcissistic – a relationship where your needs are met will be virtually impossible.

The biggest problem with narcissists in relationships is they attract the exact type of women who should not be dating them.

The more narcissistic a man, the more his model of the world revolves around him and him alone.

What does that attract?

“The biggest problem with narcissists in relationships is they attract the exact type of women who should not be dating them.”

The type of woman whose model of the world is about caring for others. A model of selflessness and self-sacrifice.

The more narcissistic a man, the more he attracts giving, empathic women, who feel good seeing the needs of those around them met.

You can imagine what this leads to.

A one-way relationship, where her needs are never met, but she puts up with it, because that is her model of the world.

Three questions to ask yourself

If you’ve found a pattern of attracting men with narcissistic tendencies, who put themselves first, ask yourself…

If your answer to any of the above questions is “yes” – that’s ok. Above all, don’t judge yourself for your answers. The sooner you identify and own what you’re feeling, the sooner your days of dating narcissists – and being in relationships that don’t serve your needs – are over.

How to deal with narcissistic tendencies in relationships

If you’ve noticed some level of narcissism in a guy you’re seeing or dating, warning bells should sound. You’re at a higher risk than most of a relationship where your needs aren’t met. Time to be vigilant.

Remember – narcissists typically attract the women they shouldn’t be with. For you to have a successful relationship with a mild or moderate one, you need to be the type of woman he wouldn’t typically date. One that can put him in his place – and to some extent – fight fire with fire. 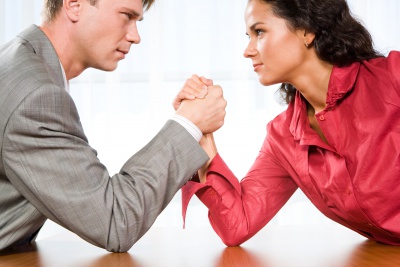 The biggest mistake you can make dating a man with narcissistic tendencies is enabling him with silence. To get your needs met, you better put them out there. Narcissists are typically confident – so you must match him with equal confidence to declare your needs unabashedly and ensure they get met.

2. Back your words with action.

Anytime you’re putting your standards out there, actions mean more than words. This is especially true with narcissists. When your needs aren’t being met, repeatedly, he needs to be clear that you’re willing to walk if the situation doesn’t change.

He will spend part of his time looking after number one. If you want a successful relationship where your needs are met, you must do the same. Treating yourself, setting aside ‘you’ time, owning your own needs, and having the independent streak that makes sure all of this happens will put you in a position to balance him out. 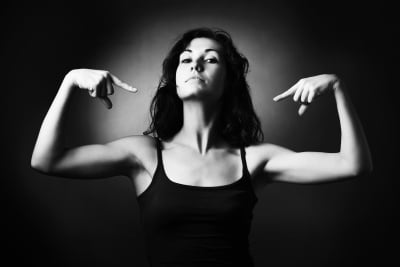 In summary, can you successfully date a guy with mild to moderate narcissism? Yes.

Should you? Perhaps not. That depends on both you and him.

If you’re the outspoken type, who’s not afraid to make her needs clear, and he – despite his narcissism – is willing to work on it and can show empathy towards your feelings, you’ve got a very dateable man. If his narcissism is severe, if his empathy is limited, or if you’re the shy type a narcissist usually attracts, you’re likely to end up in a 1-way relationship where your needs aren’t met, and you would be wise to steer clear. 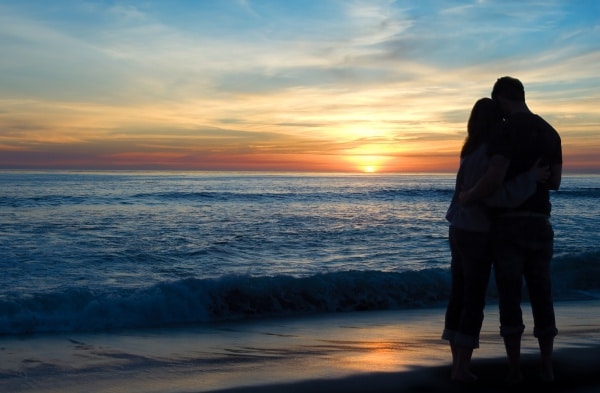