How To Find A Boyfriend – Standards Vs Pickiness Vs Expectations 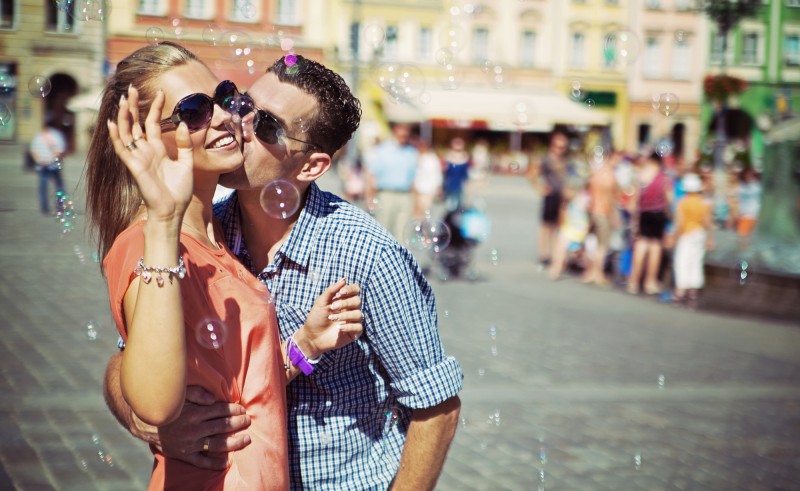 How To Find A Boyfriend – Standards Vs Pickiness Vs Expectations

Do you want to find a boyfriend ASAP? If so, there are three very important concepts that are central to making all your romantic dreams come true. They are – standards, expectations and pickiness. Though they tend to all get lumped together, they actually mean very different things. Most importantly, understanding this has a major effect on your ability to find a boyfriend.

Find Out if You’ve Fallen into a Dating Trap

First up, let’s find out if you’ve fallen into a common dating trap that stops you from finding a boyfriend. To do so, ask yourself these questions:

Take a look at your answers. Are they all similar to each other? If they are, you’ve fallen into the dating trap of thinking expectations, standards and pickiness all mean the same thing. They absolutely don’t. Let’s find out why. 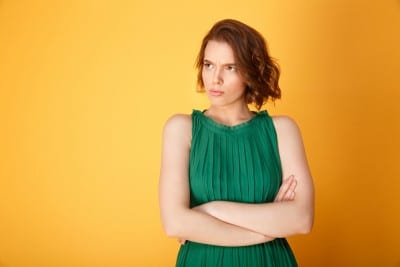 An expectation can be defined as a strong belief that something is going to happen in a certain way, or that someone is going to be or act a certain way. Expecting something isn’t based on fact, but rather on a feeling that often comes from a biased premonition. In other words, your expectations are your ‘default’ of what you think should happen, therefore determining how you’ll feel. Though it can feel like it, expectations don’t really have any impact on what you’ll actually get.

That age-old saying, ‘expectation leads to disappointment’, might sound extremely negative, especially when you believe your expectations are the same as your standards. However, when you understand why it’s true, you’ll be able to dig yourself out of this particular dating trap super quickly.

To wrap your head around it, here’s an example. Let’s say you arrange a date with a guy you meet online. You love how he looks in his photo and communication has been fun so far. Your expectations rise, as you imagine how he’ll be in person, to align with the hypothetical image of him you have in your mind. When you meet, he’s not wearing the cool hat he has on in his profile pic and you notice he’s slightly balding. Further to that, he seems nervous and doesn’t portray the confidence he did in his messages.

You feel disappointed because he hasn’t met your imagined version of him. You don’t accept the person in front of you, because he doesn’t match your expectations. Rather, you project your disappointment on him by approaching the date with a lacklustre attitude, you don’t put much effort into getting to know him and you decide not to see him again before you’ve finished your first drink.

Your expectations made you see something that wasn’t, factually, there and tarnished what otherwise might have been a good dating experience.

Standards are entirely different to expectations. They are what you choose to filter in and out of your life. A standard is a level of quality and one that drives your actions. In this case, your standards for the type of man you want might be that he’s kind, has his shit together with work, portrays loyalty to his friends and family, loves animals, rocks your socks off in bed and makes you laugh. Whatever they are, your standards determine what you’ll get, in all life circumstances.

“Your standards determine what you’ll get, in all life circumstances.”

In the above dating example, expectations led to viewing reality through the lens of imagination, not fact. On that date, there was no chance to even discover whether or not the slightly balding guy met any of your high standards, due to expectations and, perhaps, pickiness.

Being Picky is a Way of Applying Standards 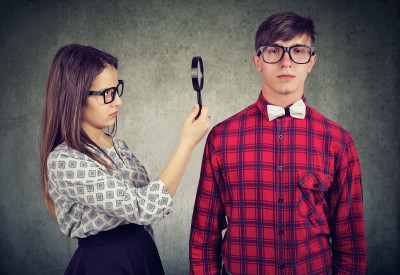 If you’re being picky, it means you’re applying your standards on a more superficial level, with limited information and because your initial expectations haven’t been met. For example, if one of your standards is a man who puts in effort, it’s going to take much more time than one date to figure out if he does or not. When you’re being picky, you’re filtering men very early and won’t have the ability to assess more important standards like this.

The problem with being too picky is that you’re most likely missing out on amazing guys because you rarely get to know if they are or not. As an example, let’s say you see a guy on Tinder and you really love his profile write up, but aren’t convinced on his looks. So, you swipe No. Picture meeting that same guy out at a club. While he doesn’t initially attract you with his looks, after talking to him for a bit you’re overtaken by his charisma, charming smile and infectious laugh. He becomes hotter by the second and, the more you chat, the more you realise he’s already meeting some of your standards.

“The problem with being too picky, is that you’re most likely missing out on amazing guys, because you rarely get to know if they are or not.”

In the future, he becomes your beloved boyfriend. Imagine if you’d swiped No to that, based on one, purely superficial moment in time?

Applying your high standards can sometimes seem overwhelming, however, resorting to pickiness is never the answer. If you do, you’re going to miss the real gold. You’re better off applying standards to 10 men than applying pickiness to 100.

How Expectations, Standards and Pickiness Affect Chances of Finding a Boyfriend

To tie it all together, let’s recap how all three of these concepts affect your chances of finding the man of your dreams. If you’re picky, you won’t meet many men at all. Your chances of finding someone who meets your standards are obsolete because, let’s be honest, great guys just don’t come along every day.

If you’re not picky, but your expectations are high, you’ll meet lots of men. However, you’ll get pissed off when they’re not what you want. Eventually, you’ll start to hate dating, because every first date will see you wallowing in unmet expectations that stemmed from your imagination and tarnished the reality of the situation.

If you’re not picky and you learn to tame, or better yet, drop your expectations, you’ll keep taking action and meeting lots of men, while enjoying dating for what it is. You’ll take consistent action without any agenda, leading to finding a guy who meets your high standards.

How to Drop Your Expectations 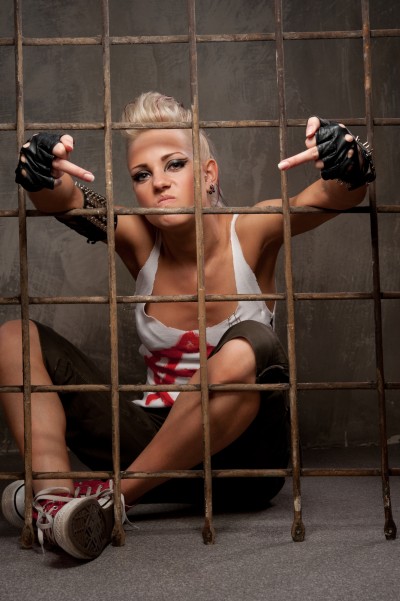 Having unrealistic expectations will effectively keep you from the world

It’s perfectly natural to have expectations and we’re all subject to them. The problem is that they can take over your life because instead of accepting what is, you’re constantly wishing for what you think should be. Our expectations tend to place everything, especially potential lovers, on pedestals. They’re up so high that reality never has a chance of competing. Because of this, we don’t see amazing attributes that are right under our noses, as we’re blinded by a hypothetical image.

Letting go of expectations doesn’t mean allowing people to walk all over you or that you have to date men you’re not attracted to. It means accepting men you meet for what they are and applying your high standards from that perspective. Next time you like a guy and feel yourself ‘picking’ at superficial qualities before you’ve even dated him, try blocking the thoughts. Then, decide not to indulge in those thoughts at all. Instead, allow the situation to unfold and go from there. In other words, change your mindset, so your expectations no longer rule you or your ability to find a boyfriend.

So, when someone asks:

“How high are your expectations for the men you date?”

You say, “I don’t have any expectations.”

“How picky are you with the men you date?”

And when someone asks:

“How high are your standards for the men you date?”