How To Keep A Guy Chasing After Sex 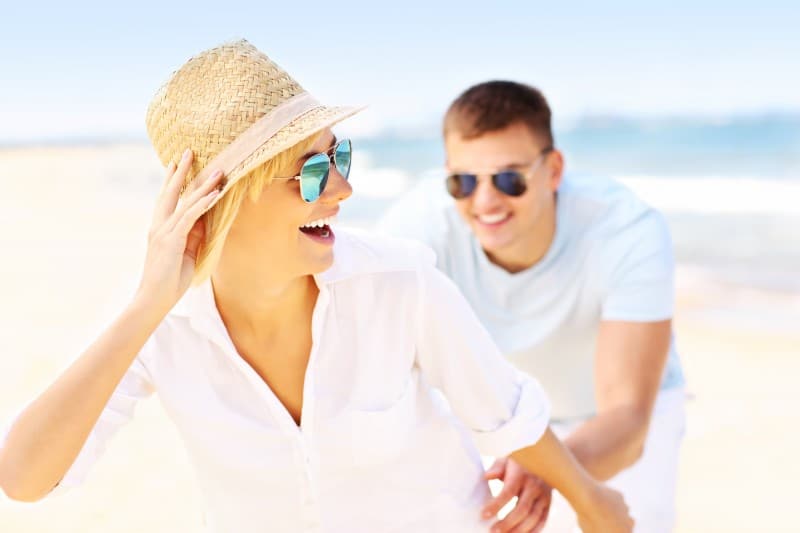 How To Keep A Guy Chasing After Sex

Knowing how to keep a guy chasing after sex just isn’t as straightforward as you’d like it to be. If it was, the topic wouldn’t be one of the most common issues women face on the dating scene. To delve into the real reason men leave after sex – lack of non-physical attraction – check out this video.

In it, you’ll discover why sleeping with a guy too soon really has nothing to do with him leaving. It’s all about whether or not he sees something in you that he wants to pursue, that’s unrelated to his physical attraction for you. When he doesn’t, it usually means he was riding his physical attraction and just wanted to sleep with you. However, the video also touches on another reason why men bail after sex, even when non-physical attraction is there to begin with.

He leaves because the dynamic of the relationship shifts. 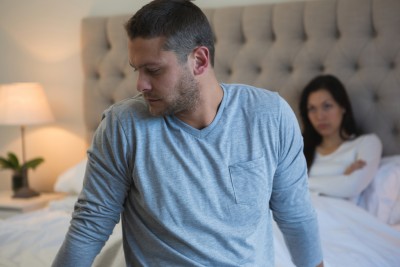 Things get very confusing when you know the man you slept with likes you, for you. After all, you’re not easily fooled and you can tell the difference between a guy flattering you to get you into bed, and a man who takes a sincere interest. For example, your convos are seriously stimulating, you have heaps in common, you make each other laugh and he’s genuinely curious about delving into how you tick.

Leading up to sex, you have an inkling that your date might very well turn into something more. You know what? Most of the time you’re 100 percent right to trust your intuition. The guy probably does have every intention of seeing you again. So, you go ahead and sleep with him.

The next morning, you wake up feeling a bit insecure. Now that you’ve let him have his way with you, will he still want more? All those old emotions left over from other guys leaving you rush to the surface. You start feeling desperate and wonder how you can keep this one from doing the same thing. Before sex, you felt like you had all the cards, now you realise you’ve given them to him, meaning the next move is entirely up to him.

Can you feel the disempowering vibe of this type of thinking? Thoughts are so very powerful, that before you know it you’re buying into them. That’s when the problems begin. You start acting differently, by wearing your insecurity, instead of the confident aura he experienced on your date. Maybe you pile him with invasive questions, try to coerce him into arranging the next date, text him 20 times after he leaves or launch into an emotional monologue about all the other guys who’ve left you after sex.

He’s sitting there thinking, “where’s the girl I met?” Alarm bells start ringing in his head. He realises that what he initially thought of you doesn’t match up to how you’re behaving. The truth is, that girl he first met has folded to her insecurities and is now floundering in a disempowerment storm of her own making. However, It’s not likely he’s thinking this far into it. To him, it just feels like something’s changed – and not for the better. Therefore, his non-physical attraction to you diminishes and he loses the compulsion to keep chasing.

Why You Feel Disempowered After Sex 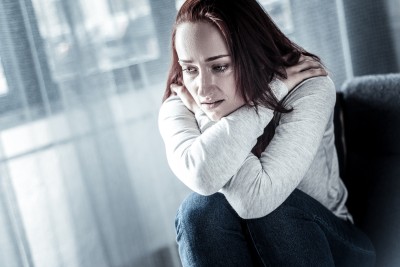 The reason a guy feels like a negative change has happened after sex with you, is because you believe something’s changed after sex. To truly understand this, consider what your thoughts were, before and after sex. Here are some examples:

Before sex, you thought, “He’s attractive, but if he disappears it’s his loss.”

After sex, that changed to, “I really hope he doesn’t disappear. I have so much to lose now.”

Before sex, you were confident in thinking, “If he doesn’t prove himself, I’m willing to walk away.”

After sex, your thought-driven insecurity said, “Now we’ve had sex, I really hope he doesn’t walk away.”

It’s very easy to see the difference between how you might have appeared to him due to your pre-sex thoughts, as opposed to how you behaved because of negative post-sex thinking. The important thing to do now is forget about why men do what they do for a moment, and focus entirely on yourself. Why is it, that you succumb to such disempowering thought patterns?

Unfortunately, many women have been brought up to associate a lot of shame with sex and enjoying sexuality. It’s still common to believe that giving yourself physically to a guy is the best thing you have to offer him. This type of thinking comes from a redundant, patriarchal society where men had total control of women. However, many girls are still trained to believe that sex with a man is a prized gift that must not be shared without some kind of commitment.

With this type of training, it’s no wonder you might often feel like you have no ‘power’, once you’ve given a guy your only ‘gift’. When you continue to believe this, you keep yourself trapped in a cycle where your fears literally dictate a self-fulfilling prophecy. Because you think differently after sex, you act differently towards the guy and he wonders why he was compelled to chase in the first place. Then, he leaves. 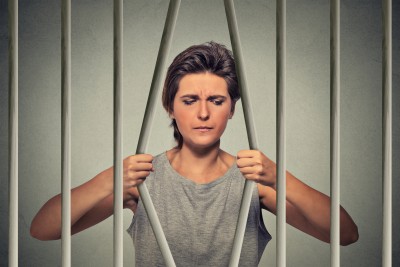 First up, it’s crucial to free yourself from all the beliefs you might have been preconditioned with from an early age. Logically, you know that it’s ridiculous to keep buying into old-fashioned concepts derived to keep all-powerful female sexuality under lock and key. Back in the day, the lock and key was actually a real contraption designed to keep evil vaginas safe from rogue penises. Laughable, isn’t it? Keep laughing at these concepts and you’ll soon see them for what they are.

When you’ve successfully rid yourself of these concepts, what you’re left with is having to face your own insecurities. High-value women know that there’s much more to them, than their vaginas. Even when their feelings increase after sex, which has a lot to do with a dose of oxytocin, the hormone hit doesn’t lead them to believe they’ve lost all their power.

For them, sex hasn’t changed anything. They know that all the real boyfriend benefits of being with them are still yet to come. The guys with them know this too, because after sex, the girl they’ve felt non-physical attraction for doesn’t disappear. She’s just as cool, smart, funny, confident, quirky or whatever it is that they liked about her in the first place.

Don’t ever forget that it’s not what’s between your legs that’s the prize. It’s you. The whole, authentic, high-value package. Always qualify him against your standards after sex, in the same way you did before sex and keep your willingness to walk if he doesn’t match up to them.

“Don’t ever forget that it’s not what’s between your legs that’s the prize. It’s you”

The way to keep a guy chasing after sex is, ironically, to simply stop asking yourself how to keep him. Instead, switch your focus to knowing that he’ll have to keep working to keep you.