How To Keep A Guy Chasing 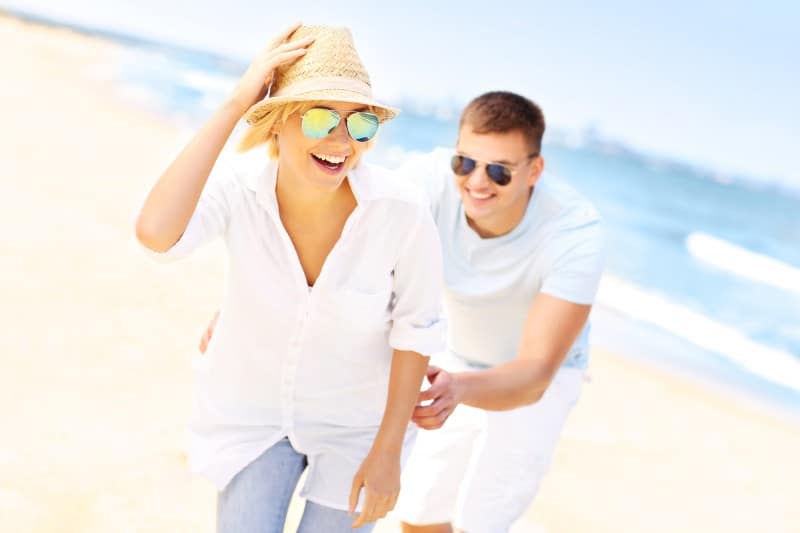 How To Keep A Guy Chasing

Are you making the most common mistakes that stop men chasing?

The scenario goes something like this. You meet a guy, feel an immediate connection and he ends up with your phone number. He texts and makes a sincere effort to spark up a conversation and arrange dates. He seems super keen on getting to know you and the connection is even better when you go out a couple of times.

Because the connection is so immediate and so amazing, you feel like you’ve found someone worth delving further into – and so you do. The only problem is, after that second date he stops chasing you in the same way. He might still respond, but his effort goes from red hot to lukewarm.

“What went wrong?” You think as you stare at your silent phone.

You Stopped Your ‘Single But Dating’ Mindset 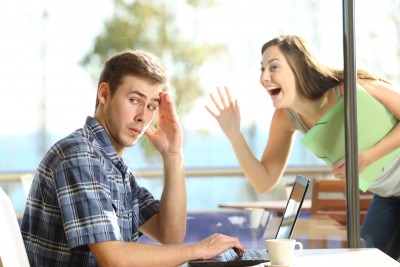 If this scenario is familiar, in that men are chasing a lot at the beginning, then slowing down significantly once you really feel a connection after one or two dates, you probably feel like you’re attracting the wrong guys. It could be true, however, it’s a very real possibility that you’ve halted your single mindset and, as a result, have become the chaser, rather than the chasee.

This doesn’t mean a guy always has to do the chasing. It means there needs to be a natural ebb and flow, from the very beginning. It’s this balance that leads to healthy relationships because, while there’s always a chaser and chasee, the roles need to switch from time to time to accommodate circumstances, emotions and all of life’s variations.

Knowing that, let’s get back to the beginning. Initially, a guy chases you because you’re in a ‘single but dating’ mindset. You don’t have anything to lose, you’re having fun on the dating scene, you look your best and exude a carefree attitude. In this way, he chases you because you communicate, through your words and actions, that you have high standards for yourself – and for love.

So, you’re naturally applying the two mindsets. The ‘single but dating’ mindset and one of a high-value woman who expects only the best from men.

The Balance Swings in His Favour 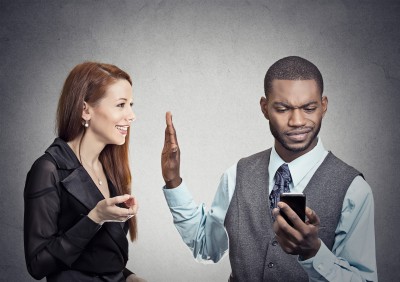 With these mindsets and before the first date with a guy, it’s more than likely you were thinking things like:

I’ll let him prove himself to me.

I’ll wait and see what this guy is like before making a decision.

He seems attractive, but I have to get to know him better.

You’re saying these things to yourself because you have high standards. Because you know you deserve a guy’s sincere effort. You also know that dating isn’t about just accepting anyone who comes along, but rather checking out your options with the knowledge that there’s many more to come.

And it’s likely that he’s saying similar things to himself.

Then, after one or two dates, you realise that the two of you have a really fantastic connection. He makes you laugh, he’s a great kisser and you feel a million bucks around him. You can’t stop thinking about him. However, now your thoughts veer off down an entirely different path.

I really hope he likes me! I don’t want to stuff this up.

We have such a great connection, I need to try and keep this going.

I hope I didn’t put him off by talking about work too much. Maybe I should text him and apologise.

Why hasn’t he confirmed our next date yet? It’s been an hour. I’ll text him.

This guy would make such a great boyfriend.

Because you’ve allowed yourself to start thinking that something’s on the line, that you might miss out on an opportunity or that you have to do anything outside of being yourself and allowing things to flow, your behaviour changes. You text him for the sake of it just to see if you can get a response. You initiate all texts and conversations. You say things out of a desire to impress him.

Meanwhile, he’s thinking that you both get along, but he’s waiting to see what happens next. He’s still taking the time to sell himself and get to know you better, before preempting the future. The thing is, you’ve already been sold, and he starts to feel it. The balance of investment has been thrown off and he realises he doesn’t really have to do anything to keep you from walking away. In fact, you’re walking straight at him.

With that, the desire to chase is lost, so he stops putting in the effort.

Why Your High-Value Mindsets Disappear 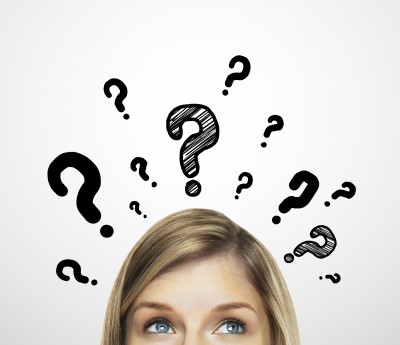 Once a great connection has been established, why is it that your high-value mindsets disappear, resulting in an urge to cement a relationship before a man has proven himself? For a lot of women, the root cause is being too selective before you’ve gone out with him, then not being selective enough in the first few weeks and months of dating.

Because you’re being so selective at the very start, you don’t go out on many dates, so you don’t give enough men the chance to impress you. Therefore, you see good connections with guys you’re attracted to, as very rare occurrences indeed. This means when you meet someone you feel incredibly connected with, you allow yourself to mentally stop being single, effectively throwing away that carefree, confident, ‘single but dating’ mindset.

When you immediately start thinking of him as boyfriend material, without waiting for him to prove himself, your standards for love are lowered. You start doubting yourself and trying to figure out how you can get him, rather than allowing yourself time to figure out if you even really want him.

This particular scenario, in a perfect dating world, needs to happen in reverse. To be too selective about who you date initially means missing out on opportunities you don’t even know are there. To get less selective with a guy because of connection, after only a couple dates, means dropping your standards for what amounts to an imaginary relationship, at this stage.

The reality is, connections are easy. You can literally gaze into someone’s eyes at the pub and feel butterflies in your stomach. Throw in a cheeky smile, some interesting conversations and a great kiss and, hey presto, a connection is made. Just because you feel this with a guy, doesn’t mean he’s boyfriend material. Or even a potential lover. It simply means he’s someone worth getting to know better, with your high-value mindsets still intact.

A man should, over time, feel like he has to invest gradually increased amounts of effort if he wants to stop you walking away. It might sound like a game, however, true chemistry and compatibility is hard to find so it’s worth the effort, on both sides, to slowly uncover the potential for that.

So, How Do You Keep a Guy Chasing? 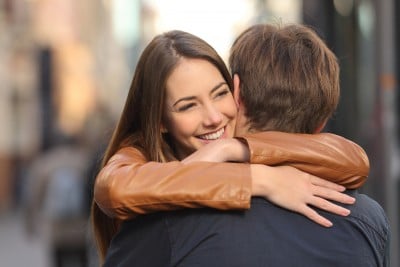 Watch the video, How to Make a Guy Chase You, for specific tips. However, the premise is really very simple. Strengthen your high value mindsets. Don’t stop being single after the first couple of dates and raise your standards for love. Be sold on your own single life. Over time, let a man sell you on the alternative. Give him weeks or months to show that he’s worth exiting single life for.

If you do, he will keep chasing and working to keep you in his life.

As long as you work for him too, you’ll start to form the natural chaser/chasee balance that you never even have to think about. Hopefully, this begins the process of building the reciprocal, long term relationship you’ve been searching for.

The one that matches the high value woman you are.