How To Keep Your Man: 7 Things You’ll Always Need In Your Relationship 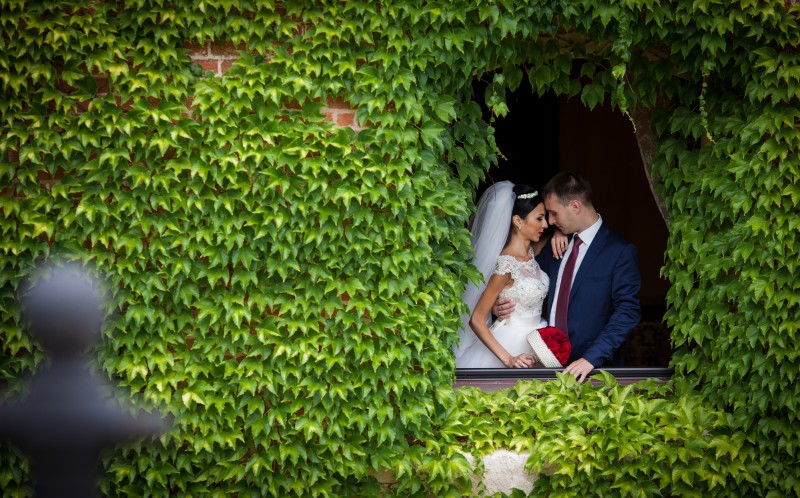 How To Keep Your Man: 7 Things You’ll Always Need In Your Relationship

Do you want to make your love last forever? While there’ll always be things in life that get in the way of relationships, forever love isn’t just for fairy tales. To help the story come true, successful romances have certain things in common. If you lose them, your relationship doesn’t really stand a chance of ending in happily ever after.

It sounds too obvious, that you need to work on and maintain honesty in a relationship for it to work. But, ask yourself if you’re really being honest in yours. So many of us struggle to totally own ourselves and our actions. When this is the case, dishonesty with each other is almost inevitable.

Why? Maybe we fear our partner will leave us. Perhaps we’re scared of their reaction. We might be ashamed of something we’ve done. The problem is, once you lose honesty in favour of hiding things, being deceitful or trying to avoid conflict and dealing with problems, you’re slowly digging the grave for your own relationship. Dishonesty only leads to a lack of trust and it severs emotional connections.

Be brave, own yourself and your relationship, and stay truthful.

“Once you lose honesty in favour of hiding things, being deceitful or trying to avoid conflict and dealing with problems, you’re slowly digging the grave for your own relationship.” 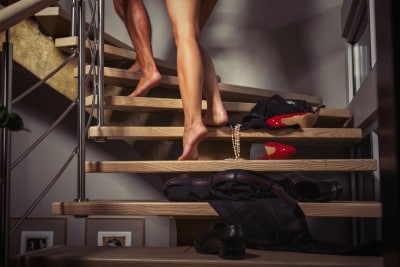 If you hardly ever have sex or sex is bad with your partner, it’s a fairly good indication that the relationship isn’t going well, and isn’t going to last. Aside from circumstances where one of you is sick or experiencing some kind of difficult situation, a key aspect of successful, long term relationships is a healthy sex life.

If you’re fighting all the time, super busy at work or you have small children, sex is often the first thing to disappear. That’s a huge shame, because sex can be part of an ongoing treatment plan in your relationship, to help you reconnect, relax and feel emotionally clear.

When you can’t remember the last time you made love, set aside an hour each night for a couple of weeks, just to have sex and connect on that level. You might be amazed at how reconnected you feel by the end of it. Then, talk about how you can ensure you have sex at least weekly, to meet each other’s physical and emotional needs. Otherwise, you risk slipping into a ‘friends’ zone and, while sex is just one part of a successful relationship, the lack of it can most certainly mark the end.

It’s the biggest cliché in terms of relationship advice, but that’s because the importance of consistent, clear communication can’t be overstated. Not just in romantic relationships either, but with friends, family, work colleagues and really anyone you have to deal with in life.

To explain further, think about the last time you were angry or upset, and why. Maybe your man didn’t remember your anniversary when he was supposed to, or your friend cancelled on you for an event that was really important to you. Basically, what happened in both cases is that you had an expectation that wasn’t met.

Sure, your friend shouldn’t have cancelled, but did she know how important the event was to you? It’s sucks that your man forgot your anniversary, but could you have thrown in a reminder the day before? To look at it a different way, have you ever asked your man to do something with you, he agrees, but later you find out he’s resentful because he really wanted to go to the footy that night? You’d think, or say, “why didn’t you just tell me?”

The root cause of fights and unhappiness is unmet expectations, fueled by failure to communicate. When you communicate with each other, honestly and consistently, it’s possible one of you won’t like what the other has to say, at times. That’s fine, because at least you are communicating, which means you’ll both have the right expectations and the information you need to meet each others. Unless you’re mind readers… 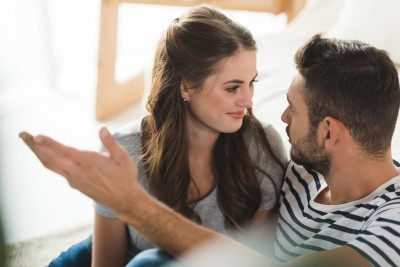 Communication is one of the most important things in a relationship, but if you’re not doing a good job of it right now, it’s a fairly easy problem to fix. Respect, on other the hand, is almost impossible to get back once it’s lost. To really understand this, think about cheating. The person who’s been cheated on feels disrespected and also loses respect for their partner. Often, the person who cheated had already lost respect for their partner, and perhaps for themselves once they’ve cheated.

“Respect is almost impossible to get back once it’s lost.”

Disrespect comes in many other forms too, like bad mouthing your partner to others and crossing clear personal boundaries. The thing is, feeling disrespected by the one you love is always hard to recover from. Losing respect for your partner is even harder. Without respect, sooner or later there won’t be a relationship either. 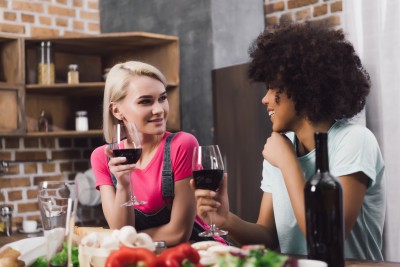 Depending on your personality, ‘space’ in a relationship can take on a variety of meanings. If you’re a free spirit, personal space and freedom to you might be as important as breathing. When you’re a nurturing, family-oriented soul, ‘space’ from your partner can seem like an unnecessary form of torture.

In order for your relationship to survive though, you and your man will always need individual space. It’s a bit of a balancing act to ensure you both have your needs met, depending on different stages in life and your personalities. However, whichever way you look at it, relationships only thrive when both of you have your own lives.

People are most attracted to their partner when they can respect that partner for getting out there and doing what he or she loves. This is one of the things that attracted you to each other, in the first place. Build space into your own life and be sure your man does too. 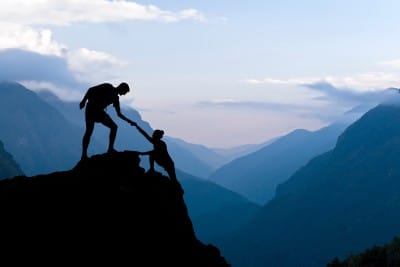 When you think about the word ‘trust’, do you immediately jump to scenarios in which you feel mistrustful? Most of us do. In relationships though, the issue of trust runs much deeper. For example, if your partner feels like you don’t trust him, it undermines his competency as a man and leads to insecurity and controlling behaviour. Ultimately, if your mistrust of him comes in the form of not wanting him to go out because he might meet other girls, it’ll almost certainly lead to the very thing you fear.

Don’t make the mistake of thinking trust is only about fidelity, either. Trust is about believing he’ll make the right decisions and having confidence in him to do the things he says he’ll do. Men hate nagging and mothering behaviour so much because ultimately, it communicates a lack of trust. Show your guy you trust him in all aspects of your relationship and you’re guaranteed a happier, more fulfilling connection in the long term. 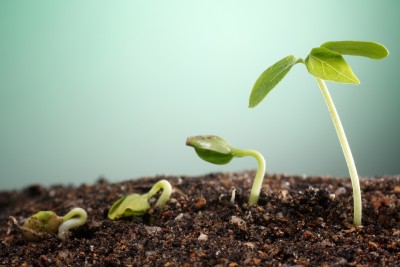 If you’re not growing, you’re dying. This is as true for you as an individual, as it is for your relationship. Everyone needs excitement, variety and challenges in life to thrive. It’s quite literally the action of tackling a challenge and solving a problem that makes you happy. When you do this together as a couple, you’ll continue to expand across all areas of life. When you don’t, you’ll flounder in stagnation or head backwards into a mundane nightmare.

Look at new challenges you can take on together that grow your self-esteem as individuals as well. They could be career, travel or fitness related, or just trying out new positions in bed. Less glamorous challenges are parenting or managing money, which are a hell of a lot easier to conquer when you both have a growth mindset.

When you consciously intend to grow through life as individuals and as a couple, you’ll unlock the secret to happiness on an ongoing basis. With growth, plus honesty, sex, communication, respect, space and trust, it’s more than likely you’ll get your happily ever after.