One Tempting Man You Should Always Steer Clear Of 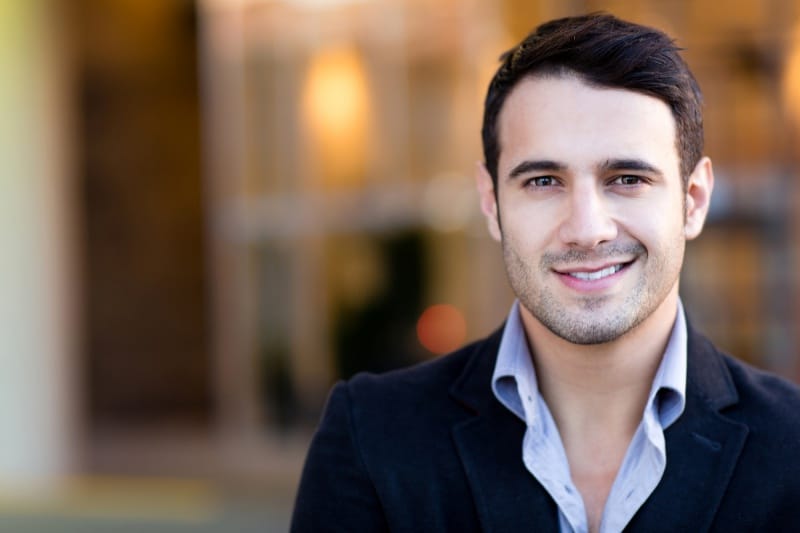 One Tempting Man You Should Always Steer Clear Of

He’s charming. He’s suave. And he seems to have a new spring in his step…

It’s a common scenario. After the pressure of a marriage that has long not met his (or his partners) needs, he’s mentally flicked the switch. He’s come to terms with the fact it’s gone, embracing a new beginning with the chance to find new love.

That’s where you come in.

You know you shouldn’t get involved. You know you could be asking for trouble. But he’s moved out. He seems happy and is just a guy in search of a fresh beginning. Doesn’t everyone deserve a second chance?

Why separated men are so attractive

If you’ve never dated a separated man, you probably consider other women mad for doing so. 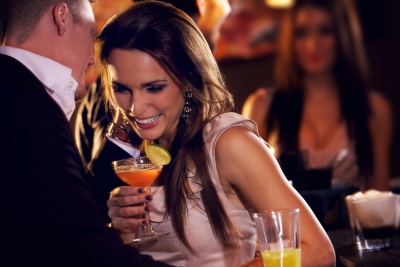 you can’t choose your feelings. A separated man with a spring in his step, after years of tolerating a bad marriage, exudes a spirit that’s hard to resist. He’s finally out of his perceived chains and free to embrace the possibilities.

“A separated man with a spring in his step, after years of tolerating a bad marriage, exudes a spirit that’s hard to resist.”

When a man finally sums up his courage and makes the mental leap to disassociate from his marriage and move out, a wave of relaxation rides over him. He’s free. In his mind, the hardest part is over. No more fighting. No more sleepless nights. No more sexlessness. He exudes a light new energy that draws women into him.

What really happens when a couple separates

When a couple separates, they do so in 3 stages.

Occurs when one or both partners emotionally “give up” on the relationship, but stay together, tolerating a loveless marriage. Can last several weeks to many years!

2. Physical Separation (What separated men think is the hardest part)

When the couple physically separates and begins living apart, leaving behind their mental identity as a couple. 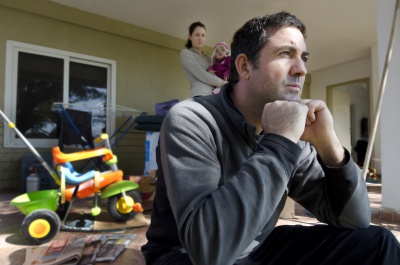 Legal separation covers the process of divorce, from the first filing of divorce papers to final settlement.

Where do separated men lie?

The reason separated men are so dangerous (as opposed to divorced men) is where they sit in this process.

Some separated men have not even reached stage 2 of the process.

Though they’ll have plenty of excuses as to why…

More commonly however, separated men have just completed stage 2 – what they perceive to be the toughest part  – and this is when you meet them. This is when they are most attractive and at ease, and most dangerous for you.

Why are separated men so dangerous? 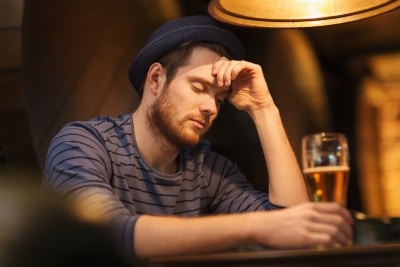 are so dangerous is because they’re not as far through the process of leaving their wife as they think they are. They think the hardest part is over, when, in reality, it’s barely begun.

Legal separation is the scariest and most difficult part of the process.

Any separated man who hasn’t filed papers is a minimum 5 months away from being properly single. That’s assuming he files papers the day he meets you and everything goes smoothly, which never happens.

Legal divorce will be one of the biggest failures of his life.

There is no one who gets married with a plan to get divorced.

Divorce is not just another breakup. It’s a major life failure. He’s chosen someone and vowed to spend the rest of his life with her. Then somewhere, it fell apart. 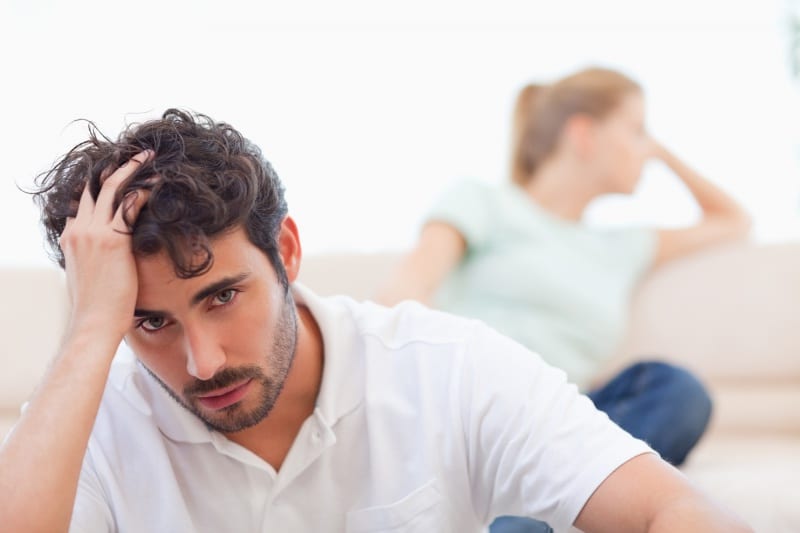 It’s a pill a separated man, who hasn’t filed his papers, has yet to swallow.

The true failure of divorce. The acceptance of utter failure and the pain of legal division – It doesn’t begin until he files those papers.

A separated man has temporary relief from the negativity of his marriage – usually around when he’s most attractive to you – before all hell breaks loose in the grand finale of divorce.

Some men deal with this failure well, moving steadily through the process.

Some men find emotions and levels of pain they’ve never dealt with before and do not make good partners throughout the process.

“A separated man has temporary relief from the negativity of his marriage …  before all hell breaks loose in the grand finale of divorce.”

Some men never file their papers, their procrastination masking a fear they do not have the strength to confront.

When you date a separated man, you have no idea which of these men he’ll be.

Worse, if he hasn’t filed his papers, odds are he’s one of the latter two. You’ll be sharing his time and energy with another woman for a long time to come.

What about his reasons?

His wife is under a lot of stress… a divorce now would flow onto his kids. He can’t file right now.

He would lose an enormous amount of money. He can’t file right now.

You’ll hear better and more elaborate excuses than these as to why he can’t file for divorce right now.

But they’re all just excuses. 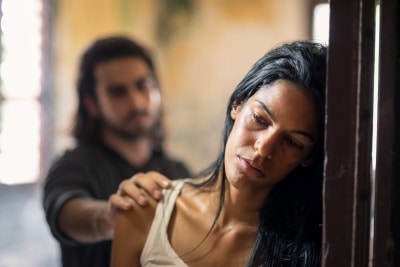 Excuses that mean he doesn’t have to swallow the bitter pill of failure that comes with legally confirming his divorce.

If he wants to hold onto his excuses, that’s OK, but don’t allow him to hold onto you. A legally married man taking no action to change is – and never will be – relationship material. It won’t make you happy, it won’t meet your needs, and it definitely won’t lead to the long-lasting fulfillment you’re looking for.

Bottom line? Separated men are dangerous, because they think they are more single than they actually are. They’re charming, free, and are seeing the world as their oyster again. Many don’t realise the hell to come. They’re yet to confront the physical, financial, legal, and emotional pain that comes with the catastrophic failure divorce represents in their lives.

You’d be wise to steer clear of them until they do. 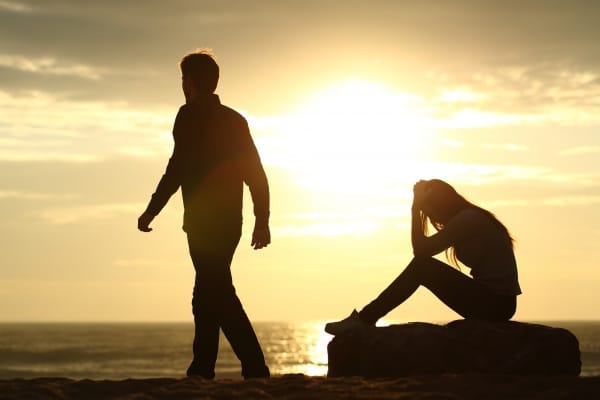