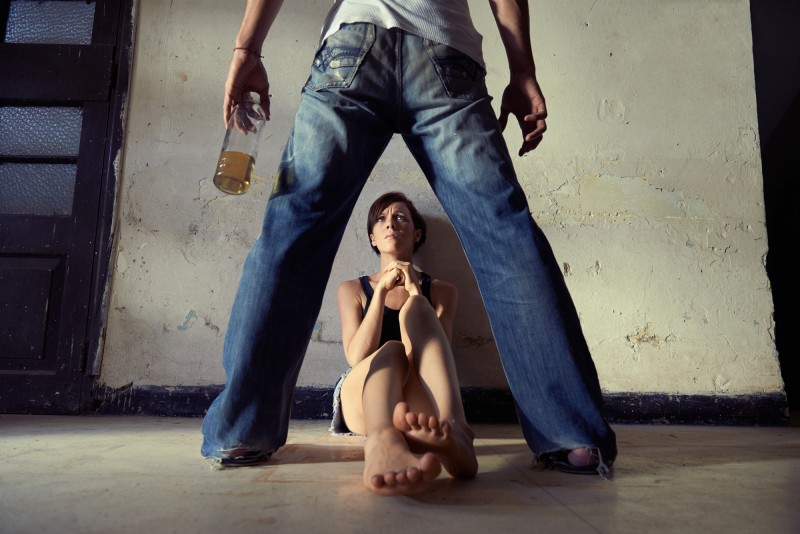 Just as the word suggests, ‘The Addict’ is one of the most toxic male dating personalities to come across. Whether it’s toxic substances or behaviours, a man in the grip of addiction is second only to one who’s physically and emotionally violent. Second, that is, in the list of dangerous relationship situations you need to take very seriously, for your own well-being. 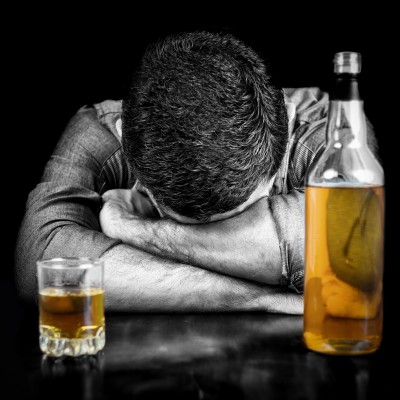 Addiction is most often characterised by denial. Because the behaviours are compulsive, an addict is usually blind to his addiction and how it affects his life, not to mention those around him. The thing is, no one wakes up and actually decides to be an addict. It’s an insidious process. Addictions start out very slowly and creep along for months and years. The more firmly entrenched the behaviours become, the worse they get – not the reverse.

Think about smoking for a moment. One or two puffs as a teenager isn’t going to result in an addiction. Over a month or two of doing the same thing however, nicotine begins to take hold and drives the ‘urge’ to have more. Before you know it, you’re smoking half a packet a day and, worse, thinking about smoking more often than not. Eventually, everyone in your life is concerned, asking you to stop and directly affected by second-hand smoke. Perhaps you care, however the driving urge to keep doing it wins out. Again, and again, and again.

This is addiction, and it’s also why it’s important, whether you’re single or in a relationship, that you learn to spot the early signs.

Why It’s Important To Spot The Early Signs Of Addiction 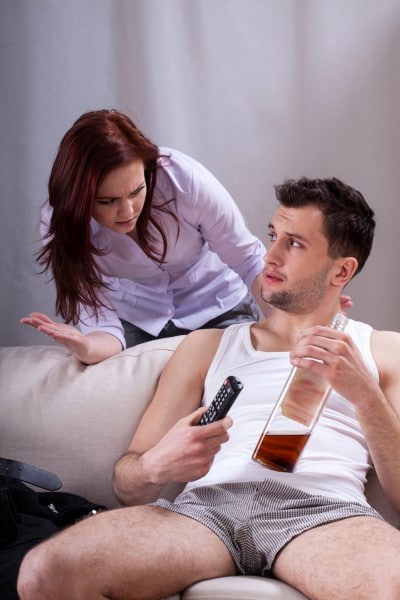 No matter what the case, addictions are toxic to your relationship. They literally leave you in a love triangle where you’re constantly fighting with – and losing to – your partner’s addiction, as in the smoking case above. While the physiological harm of addictions is obvious, we often forget the emotional impact they have. Especially, on the partner of an addicted person.

In relationships addiction can, and most likely will, lead to depression, a lack of sex drive, emotional unavailability and consistent turmoil. When you feel like your man’s commitment to his vice has become greater than his commitment to you, you end up feeling second best, at the least. In the worst kind of toxic relationship, you’re left feeling resentful, angry, unheard and, ultimately, unloved.

Therefore, you can see how important it is to spot the early signs, to avoid the worst case scenario at all costs.

Where Does Addiction Come From?

Again, no one wakes up one morning and thinks, “I’d really like to be a messed up drug addict, starting today.” Most addictions start out as using or doing something that seems relatively harmless at first, in order to feel better. For example, maybe you’ve had a bad day at work and decide that a couple of glasses of wine will do the trick to make you forget about it. Do this often enough, and your very reliable ‘monkey mind’ soon catches on and prompts you to repeat the behaviour, the next time you feel like crap.

Unfortunately, habits are created much more easily than broken. The more you do something, the more you need to do it to get the same effect. In that, two drinks don’t give you that same buzz anymore, so you move onto three and, soon enough, a bottle of wine is standard. You can see where this is leading and how simple it is to fall into a pattern without even realising it. When you do, that pattern tips over to complete dependence on the substance or behaviour in order to feel good, let alone just avoid feeling bad.

When that happens, you’ve entered the territory of serious addiction.

How Do You Spot An Addict? 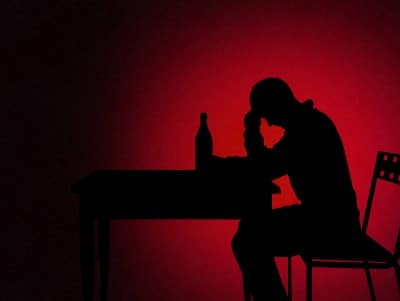 Addiction is all about a consistent behaviour or use of a substance. Think about social media for a second. Are you utterly compelled to check Facebook every few minutes, just in case you’re missing out of something? That urge to compulsively check social media is, in fact, an addiction, albeit not as harmful to your life as substance abuse or gambling. However, it could lose you a few friends and prospective dates if you’re more interested in the screen, than the person with you.

So, if you’re single, look for signs of consistent, repetitive behaviour. For example, it’s pretty normal to have a beer in hand while out at the pub with friends. However, does the new guy you’re dating always have a beer in hand? Does he crack one open every night, as soon as he walks in the door? Does he only invite you to do things that revolve around drinking? These things can be telling signs of an addictive pattern.

When you’re in a relationship, ask yourself these questions to understand whether or not your man is an addict:

Does he rely on the activity or thing to feel good?

Do you feel in competition with something he does and generally feel like you come second to it?

Does he get anxious or irritable if he doesn’t have it or can’t do it for a couple of days?

Does he accuse you of controlling him if you suggest a night or a week without it?

Is the activity affecting other areas of your partner’s life negatively? As in, does it damage his health, make him anti-social or cost him his paycheck every week?

If you answer ‘yes’ to any or all of these questions, it’s time to take a serious look at what you need to do.

How To Deal With Addiction 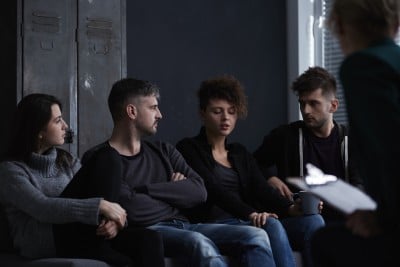 If you’re single, you haven’t crossed into the danger zone of having to deal with addiction. Watch for consistency of patterns in the men you date and either steer clear or bring it up directly, if you feel it’s a good idea. A man who’s actively working to be rid of an addiction, like trying to quit smoking or drink less for example, will more often than not tell you about his journey and what he’s doing about it. On the flip side, an addict will usually deny he has a problem or tell you it’s not actually a problem.

When you’re in a relationship with a guy you suspect is an addict, what you can’t do is ‘love or ‘care’ him out of his behaviour. Know that he’s filling a subconscious need – hence the compulsiveness – so until another subconscious need pulls him out of it, he’ll keep doing it. Being patient and loving about his problem only serves to enable and reward the behaviour. Compare it to a five-year-old kid having a tantrum because he can’t have a toy at the shop. Give him a toy once to tame the tantrum and you’ve set yourself up for tantrums each and every time.

You need to teach a child that there are boundaries and that getting a toy at the shops, every time, just isn’t going to happen. In fact, the more tantrums he has, the less likely he is to be rewarded at all. It works exactly the same with addicts. He has to realise what his addiction is costing him. Then, he has to find the motivation to seek professional help and take the actions required, just like the five-year-old has to realise that tantrums won’t get him anywhere, or anything.

This approach often means taking space away from the relationship and leaving him alone with his addiction. He needs to emotionally realise what it’s going to cost him, if he continues. In this case, the cost is you, so that should be enough for him to find the internal motivation to deal with it. If that doesn’t work, you may need to issue an ultimatum, leave him and not come back until things have changed. It’s very important to stick to your word, or else you risk the whole pattern repeating. Worse, he’ll know you’re not actually going to leave him, so his motivation will drop and you’ll be back at square one.

Whatever you do, an addict must be willing to seek help and you need to know this is the case. If he doesn’t, he’ll never be capable of putting you first. You’ll always be stuck in a reverse love triangle, where your man and his addiction are together on top and you’re left dangling beneath them.