Who Should Pay For The Date? 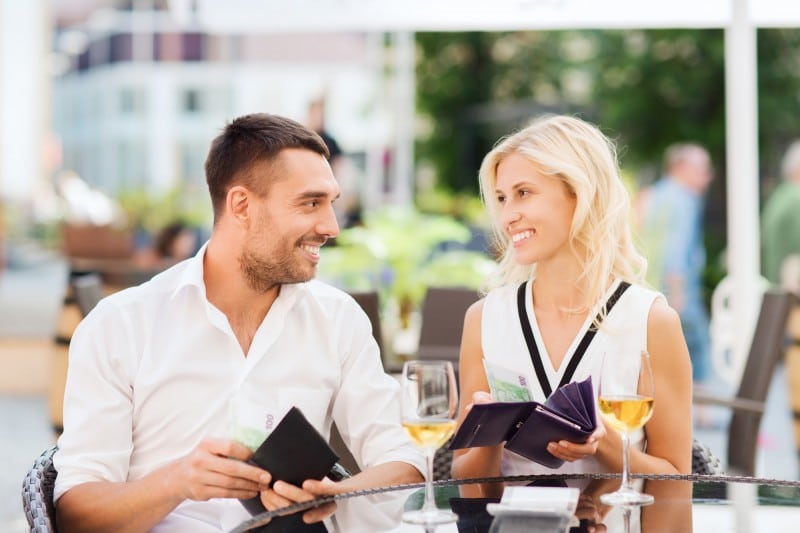 Who Should Pay For The Date?

You’re on a date, you’ve just finished the last sip of wine and the bill arrives in the middle of the table. What do you do? Perhaps you simply wait for him to pick it up. Or, maybe when he automatically does, you feel offended and get your purse out to ensure he knows you’ll be splitting the bill.

Either way, even if the date to that point showed promise with chemistry-driven eye contact and stimulating convos, chances are you’re in for an awkward moment. What are the rules with payment these days, anyway? Is chivalry dead in modern dating?

Let’s find out who should pay on the date.

Back in the Day 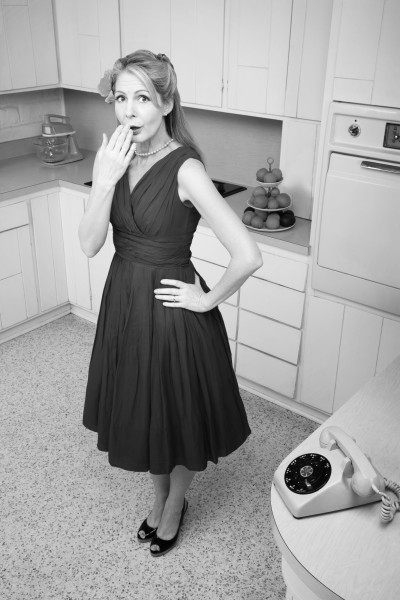 Back in the day, though as recently as the 1970’s, this wasn’t really a question that needed answering. The staff at a restaurant would’ve simply placed the bill in front of the man, as standard. Why? Because women only started entering the workforce in large numbers from the 1960’s, therefore men were, literally, the breadwinners. In exchange for housework, cooking and, in all honesty, sex, men gave women resources in the form of money.

When you look at it this way, it’s pretty obvious how outdated the whole concept is.

Your mindset about it likely has a lot to do with how you were raised and how your parents viewed the situation. If your dad worked full time and your mother stayed at home to look after the kids, you’d be used to the man of the household paying for everything. When you needed money, you automatically asked him. Further to that, your parents may have instilled the idea, that’s it’s what you should expect from all men.

More often than not, this type of upbringing leaves you with a chivalry-driven mindset. One that means you might not even see a guy again if he expects to split the bill. You feel offended by the fact that he even asks, or take it as an indication that he doesn’t really like you, no matter how good the date was.

At the opposite end of the spectrum, perhaps you grew up in a household where both parents worked. Or, maybe your mother was the full-time money-maker. Chances are, you were brought up to believe it’s an insult for a man to assume you can’t, or shouldn’t pay for a first date. If he picks up the bill, it pings ingrained feminist beliefs and you discount him as arrogant, sexist or downright rude. After all, how dare he presume he’s better off financially than you! So, you decide not to see him again, based on that exchange.

In both situations, who loses out? If it really was a good date, other than that awkward moment, you do. Allowing long-held beliefs dictate your circumstances, regardless of what they are, is like driving with a blindfold. Doing so takes away your ability to see what’s right in front of your nose. In dating, that’s often a guy just trying to do what’s right, knowing he could step on a minefield no matter which way he goes.

It’s important to understand that standards and expectations are not the same thing. Your expectations are your ‘default’ of what you think should happen, generally based on these belief systems you acquired when you were growing up. Your standards, however, are what you will and won’t accept. You choose them and you have total control over them.

In other words, your expectations determine how you’ll feel and your standards determine what you’ll get. This subtle difference perfectly answers the question of who should pay on a date. So, how do you know if you’ve been viewing this scenario from the standpoint of your expectations or via standards you’ve set for yourself?

Consider how you feel when you read this statement:

Always enter a date expecting and assuming you’ll pay for yourself.

Are you thinking, “screw that, I have every right to expect a man to pay. I’m not accepting anything less!”

If so, you’ve made the mistake of thinking your expectations and your standards are the same things. Your first thought of ‘screw that, I have every right to expect a man to pay’, is your expectations screaming at you. The second sentence, that you won’t accept anything less, is your standards. These two thoughts are not linked together, in the way you presume they are.

Not having expectations met, isn’t the same as lowering your standards. 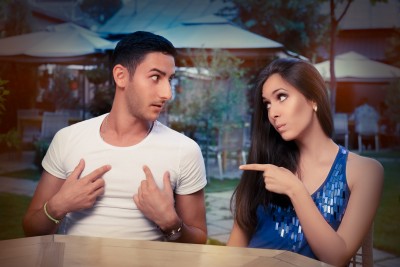 There’s nothing wrong with setting high standards for yourself, in terms of wanting a chivalrous man who pays on the first date. On a very basic level, it’s just a polite, romantic gesture that has more to do with making an effort to impress you, than a battle of the sexes. So, by all means, continue dating on your search to find the chivalrous man of your dreams and know that many men love making the gesture.

However, let’s take a look at some practical examples of how high expectations get in the way of fulfilling your high standards – and finding that man.

Scenario 1: You have high expectations and high standards

You’ve just started chatting with a guy online and you think you really like him. The first time you go out on a date, he offers to pay. Because that’s what you expected, you simply feel neutral. However, because he also met your high standards, you decide to see him again. The next time you go out, he doesn’t offer to pay. Because you weren’t expecting that, you feel pissed off at him and, in fact, men and dating in general. On top of that, he didn’t meet your standards, so you decide not to see him again.

Scenario 2: You have low expectations and high standards

The guy you’re chatting to online takes you out to dinner on a first date and offers to pay. Because you weren’t expecting him to, you feel grateful and appreciate the gesture. As he met your high standards, you decide to see him again. On the second date, he doesn’t offer to pay. Because you didn’t expect him to in the first place, you feel neutral and happy to continue dating in general. However, as he didn’t meet your standards for a chivalrous guy, you don’t decide to see that particular guy again.

Can you see the difference in the feeling you’re left with in the different scenarios? When you maintain high expectations, you end your dates feeling either neutral or absolutely pissed off with guys in general. When you lower your expectations, you leave feeling either neutral or grateful, and ready to get out there and date again even when he doesn’t pay.

So, Who Should Pay For the Date? 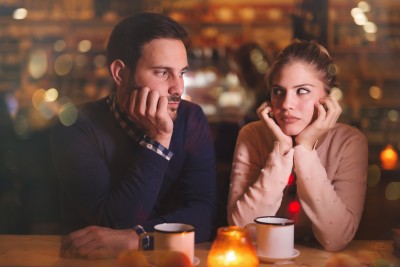 In this day and age, no one ‘should’ or ‘should not’ pay for the date. This is entirely in your control. If you want a chivalrous man who’ll pay and set that standard in dating, you’ll find one. If you like to offer to split the bill, a chivalrous man will appreciate it, but still offer to pay. Or, he’ll be perceptive enough to understand that you’re truly happier splitting the bill.

Remember that at this point, this guy is a virtual stranger. It’s not likely you know anything about his financial situation, his opinions or beliefs. While it’s great to have your own high standards, including that a man has his life together, we don’t live ‘back in the day’ anymore, whereby he should be expected to pay because he’s the one with money. That may not be the case and doesn’t always give an indication of non-chivalrous behaviour.

The point is, lowering your expectations doesn’t change the outcome, it changes your experience of dating. That’s because expecting every guy to pay as your default is a lose/lose. Not only will you walk away frustrated with every guy that doesn’t offer to pay, you’ll start taking for granted the ones that do. By lowering your expectations and keeping your standards high, you’ll enjoy a more grateful, happy dating experience, while still finding the man you want.

The bottom line? If your standards are for a chivalrous man, you’ll still get one by staying open-minded and expecting to pay for yourself – along with a much more fulfilling dating life.

Video: Who Pays On The First Date? | How To Make Payment Go Smoothly No Matter What You Believe!