Why Do Men Ghost? 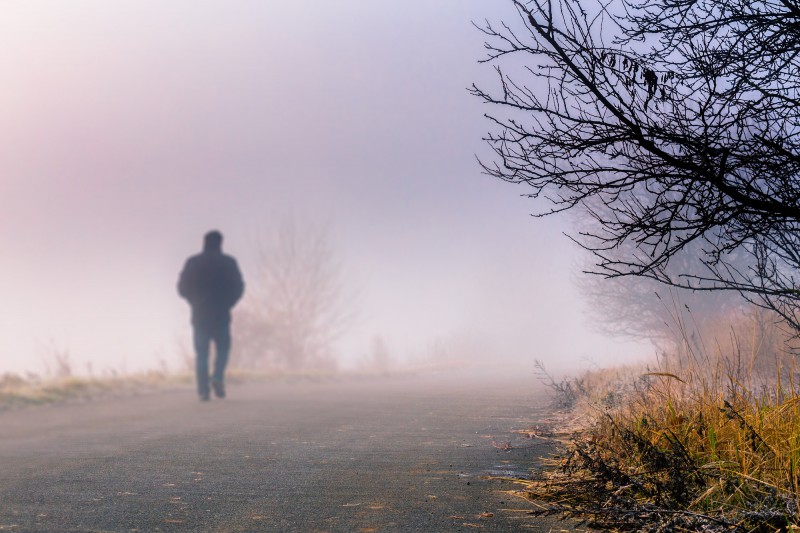 Why Do Men Ghost?

‘Ghosting’ is nothing new, but in a technological age, it’s pretty easy to do. When we’re first dating, we often don’t even know the person’s phone number – it’s all Tinder and Facebook messages. So, if a guy promises a second date, doesn’t show up and unfriends you, he can pretty comfortably disappear.

The question is, why do it? After all, it’s a selfish act that doesn’t take your feelings into account, at all. Girls do it too, often to avoid having an awkward conversation or under the guise of not wanting to hurt a guy. Without a doubt, being ghosted hurts, no matter which sex you are, but there are many reasons for it.

If it’s happened to you, let go of the embarrassment, shame or anger you feel and understand it really is all about them, not you. Here’s why. 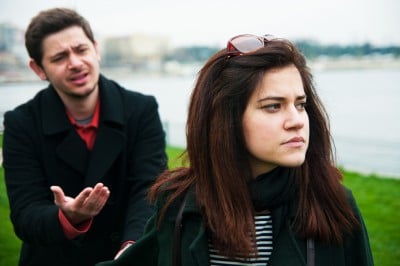 One thing men don’t like to do, is feel vulnerable. This puts rejection at the top of the list for ‘things to be avoided at all costs’. Men are taught that attracting and being good with women should be a natural born talent. If it’s not, they often won’t put themselves out there for fear of being laughed at or getting a blow to the ego.

It leads to a fear of intimacy too, because this type of guy might worry that if he opens up to you, you won’t like who he really is. As a result, he’s scared that if he doesn’t push you away first, you’ll only do it to him later on. Some men will do anything to prevent themselves from feeling vulnerable, including ghosting right when you think everything’s going well.

Know that avoidance, in this way, has everything to do with his own insecurities and nothing to do with you. Truth be told, you’re better off without a guy who hasn’t worked through his own issues in order to be comfortable within himself and confident enough to show his true colours.

Not Ready To Commit 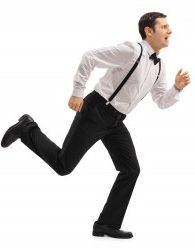 Men with commitment issues are a complicated bunch. Whether it’s because of superficial ego issues or deep-seated emotional problems, one thing’s for sure – a fear of commitment can certainly lead to ghosting. For example, even if your date really likes you, he might like the idea of sleeping around more. The classic ‘Fear of Missing Out’ often outweighs the desire to have a relationship, even though many guys aren’t as happy in their single life.

In this situation, the ego takes over and they’re off to sow their wild oats in other fields, rather than tend to yours. A more serious reason for fearing commitment, stems from childhood traumas that haven’t been dealt with. As in, perhaps your date was very close to his dad, but his dad passed away when he was very young. As a result, he associates commitment with pain and avoids getting close to anyone, so he doesn’t have to feel it again. Regardless of why a guy has a fear of commitment, it’s up to him to sort out his emotional barriers, before he can move on towards successful relationships. 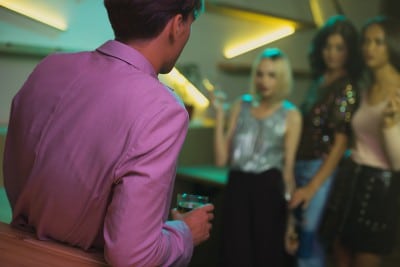 Perhaps like you, your new guy is dating other people at the same time. There’s nothing wrong with this, in fact, it’s a great way to get out there and get to know as many people as you can. However, it can lead to ghosting for a couple of different reasons. If he disappears because of another girl that you probably don’t know about, chances are he doesn’t want to hurt you or face confrontation.

You might be thinking, “but I know this guy really liked me!” He probably did, which made his need to avoid confrontation even stronger, given he was most likely a weak dude always on the lookout for an easy escape. A guy might also disappear just for a while, because he’s seeing someone else but doesn’t want to tell you, in the hopes of keeping you waiting in the background. Either way, it’s better to be ghosted than deal with this type of date. 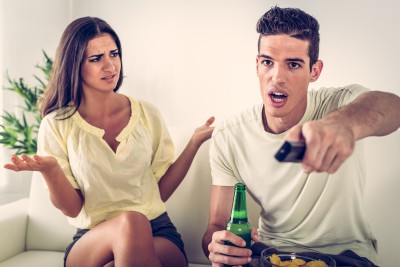 When you lose interest in something or someone, it seems so much easier to just put it aside or ignore it. In fact, it’s actually possible to simply forget about someone and therefore disappear into the background without even really noticing. It sounds harsh, but just like a child with a new toy, if, after playing with it for an hour there’s nothing new happening, that toy is heading for the dust pile.

It’s not likely you’re going to be truthful and say to your new date, “sorry, I don’t want to see you anymore because I’m not interested in what you talked about at lunch.” It is likely, however, that person will ghost rather than scramble for a decent explanation. Whether it’s a lack of sexual chemistry, compatibility or time available to go out on dates, don’t take loss of interest as a personal attack on you. Really, it just means things probably wouldn’t have worked out anyway.

Coming On Too Strong

Men and women view emotional bonding very differently, especially in the early stages of dating. For example, when women make friends with each other, opening the emotional floodgates at the beginning of a friendship usually leads to immediate bonding and understanding.

“Coming on too strong in the first stages of dating is a big red flag for both sexes.”

Not so with men. In fact, doing this in the early stages of dating usually leads to ghosting. Rushing things, assuming exclusivity, dumping emotional baggage or treating him as your boyfriend opens up all those commitment issues he doesn’t want to think about. Or, it makes him think you’ve got an agenda and he needs to run for the hills before you start talking marriage and babies.

Coming on too strong in the first stages of dating is a big red flag for both sexes. It usually means a mix of emotional issues are driving the action, rather than a desire to get to know each other and see where things naturally go. Let go of any need you have to rush things and know that if it’s meant to happen, it will. 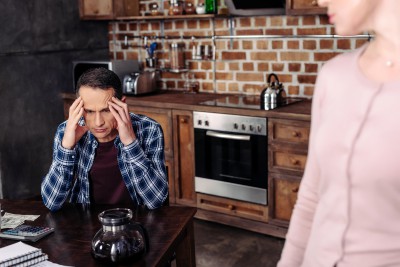 You’ll be happy to hear that ghosting isn’t just all about ego or commitment issues. Sometimes, life gets in the way and your dating life takes a back seat to serious issues, commitments or stress. This has probably happened to you, at some stage or another, and it’s a forgivable form of the act, no matter how it turns out.

Perhaps you’ve been on two dates with a guy and, suddenly, he disappears. At this stage, he may like you, but it’s too early on in the game for him to confide in you about a problem. He could have lost his job and be under serous financial stress, or, even worse, a family member may have died. Hopefully, when things get better he’ll be in touch with you. But, as it’s completely out of your control, it’s important that you move on with your life in the meantime.

The bottom line is, you may never know for certain why someone ghosts. When it happens to you, even if you don’t really care for the ghoster, it’s important to acknowledge that it hurts. You might feel misled, used or scared that it will happen again. That’s ok. Face the feelings, rather than push them down, as they’ll just resurface again right when you don’t want them to (like in the middle of a great date that you sabotage for fear of getting hurt.)

Once you’ve done that, give yourself some sympathy, chat to your friends about it and jump straight into self-nurturing to feel better. This is as easy as treating yourself to bubble baths, a day at a spa with the girls or a weekend adventure away. Then, it’s time to let it go and get back into the dating scene as fast as possible. Being ghosted isn’t a reason to feel insecure about yourself or scared of dating, so the quicker you get back out there, the quicker these types of feelings will subside.

“Being ghosted isn’t a reason to feel insecure about yourself or scared of dating, so the quicker you get back out there, the quicker these types of feelings will subside.”

No matter which way you look at it, if it wasn’t right for him, it just wasn’t right and there was no point pursuing it anyway. Look at being ghosted as a ticket to a better, brighter dating life than you ever imagined before, and you’re on your way to getting it.