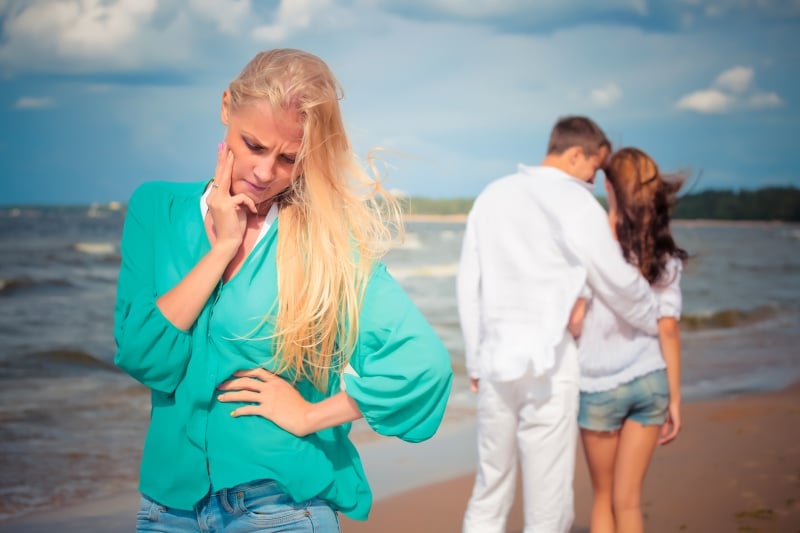 “I’m just not ready to commit.”

Six words you don’t want to hear at any point in your relationship, let alone like my friend Megan (25) did 3 years into her relationship with Max (28).

“I really thought we were going somewhere,” she commented. “I knew he wasn’t completely sold on the commitment idea, but frankly, until recently, neither was I. But I’m 25, and we were 3 years in, so I thought it was reasonable we start talking about that stuff. Within 3 months of me bringing it up, he was gone. ‘Meg, I’m just not ready to commit’ was one of the last things he said to me.” 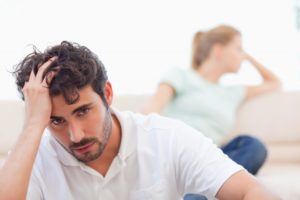 “I was devastated.” Megan lamented. “Crying for days on end. We had gone so well for such a long time, and I had such an expectation we were going places. For him to leave me like that for such a poor reason – there was nothing actually wrong between us! I just couldn’t believe it. I was gutted.”

But that wasn’t the last surprise to come from Max.

Not even a year after they had broken up, Max announced he was engaged to his new girlfriend.

Why do men like Max do it? Why do they commit to the next woman after breaking up with you?

Unfortunately, Megan’s situation is not uncommon. A man gets cold feet about commitment in what seems to be an otherwise positive relationship, leading to its destruction.

Then, out of nowhere, he commits to the next girl in a disproportionately short amount of time.

What on earth happened here?

Was the guy lying about being happy? Was he planning this? Was there another woman? 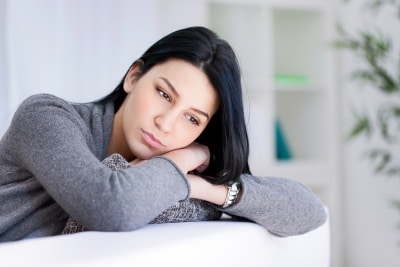 Questions like these can eat you up as you wonder whether you are partly or wholly to blame.

It’s possible this new woman is more compatible for him – but he hasn’t been with her long enough to tell.

So if it’s not that she’s more compatible, what is it?

The real reason the phenomenon happens is this:

His associations with commitment changed after losing you.

Men are brought up differently to women in regards to what constitutes ‘enjoyment of life’.

Boys and young men are encouraged to have fun, explore the world, and THEN settle down to commit.

Girls and young women are given constant 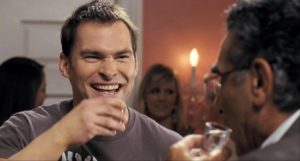 messages from Hollywood and those around them about how their happiest day will be their wedding day – the day they’ve found committed love with ‘the one’.

I may be generalising, but I’m sure you see the point.

Boys fantasise about being Stiffler in American Pie.

Girls fantasise about being Allie in The Notebook.

And what is the subsequent message we communicate?

Men: Life is at its prime when I’m single and free.

Women: Life is at its prime when I find the one for me.

Hopefully, you see where this is going… 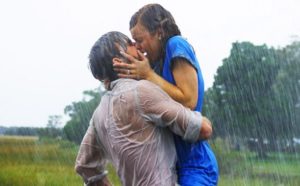 While society is striving to remove gender bias’s in raising children, there’s no question we have a long way to go (can you imagine a father telling his daughter to have lots of fun playing the field before settling down?)

Real or not, men and women are being raised with different associations as to what commitment means. The result is a bastion of twenty or thirty-something men – in a relationship – who still haven’t had their American Pie moment. Life isn’t fitting their expectations, and it scares them.

In their heads, they’re all outside of a committed relationship.

When his partner starts to talk engagement, the final blow to his fantasy single life flashes before his eyes.

He’s faced with what, to him, is a terrifying prospect. The fantasy he was raised to expect never eventualising. The threesomes. The menagerie of women who all want him. All gone. Forever.

Some men fight through it. They have the maturity to recognise their own fears and that the relationship they’re in isn’t one worth losing.

Others, like Max, don’t deal well with the pressure of this realisation. It becomes too much, and they end their relationship.

And women, like Megan, are left heartbroken, wondering what they did wrong.

Then something unexpected happens…

Single life doesn’t turn out like it was supposed to.

He sleeps with a few women, but finds the sex – while exciting at first – ultimately, unsatisfying. 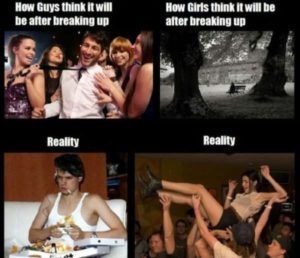 He misses having someone to fall asleep with.

He comes home after a tough day – and realises – his best friend isn’t around anymore to talk to about it.

And his ideal single life, the regular parties, drinking, and women – it never eventuates. Most of his mates are taken, and even when he does go out, he returns alone most nights and sits on his PlayStation until the early hours of the morning.

As this pattern continues, a chilling realisation sinks in.

The fun, the great sex, the fulfilment…

That stuff all happens in a committed relationship with the right girl.

And in that moment, his associations with commitment have changed.

In his head, commitment becomes where true happiness lies, rather than this fantasy single life that turned out to be smoke and mirrors.

Suddenly, he’s ripe for the picking. 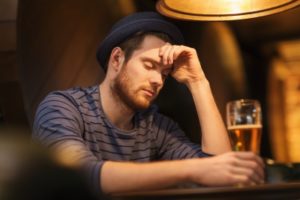 The next woman he happens upon and connects with has a downhill advantage you never had. His fear of commitment is gone and he’s mentally ready to commit. She’s like the person who won Millionaire Hot Seat by answering the last question correctly when everyone else did all the work. She profited from being in the right place at the right time.

And that’s why he committed to the next girl after breaking up with you.

If you’ve experienced the phenomenon of a guy leaving you due to commitment phobia then committing to the next girl, know – you’re not alone. Woman constantly come to me seeking advice and guidance relating to how to handle this devastating scenario. While understanding why it happened won’t change it, at least take solace in the fact that you and the enjoyment of your companionship were probably the contributing factors to his change of heart and future happiness. While fate has deemed he was not the one for you, it probably has a plan for you that’s even better. 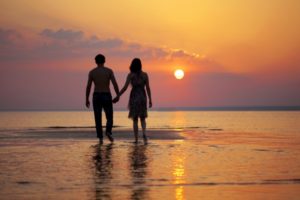