The Real Reasons He Didn’t Call You Back 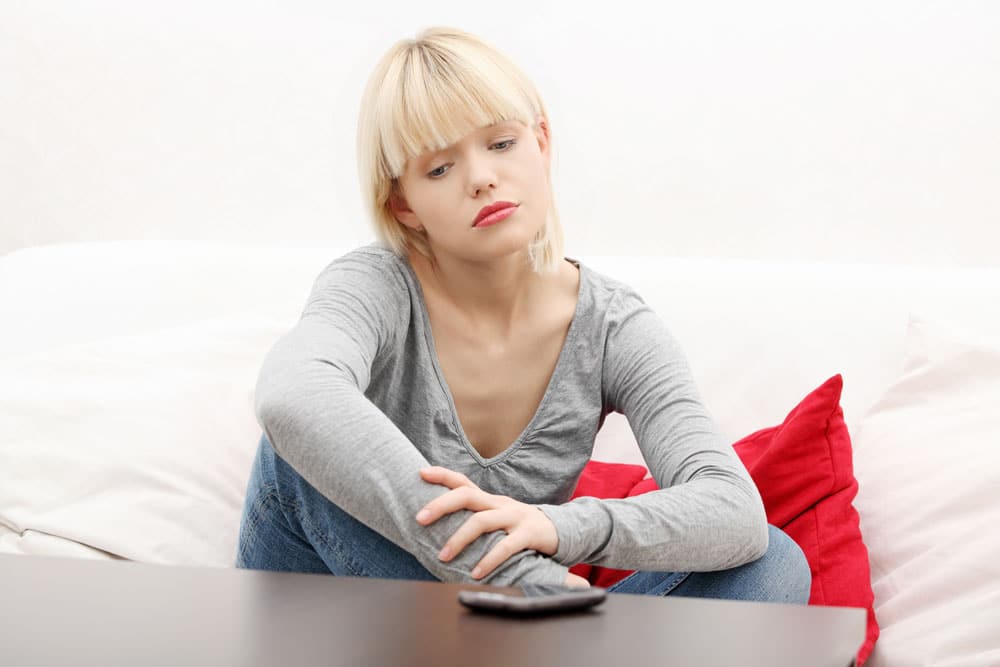 The Real Reasons He Didn’t Call You Back

After having another date flake on her over the weekend, a brand new client of mine, Jenna, came to me to ask what in the world could possibly be going so wrong in her dating life.

“I don’t get it,” she lamented. “I thought he was really into it. The conversation flowed; we got along on heaps of topics, went for dinner, had nice walks along the river, deserts, everything! And a day later, I text him to say how much I enjoyed myself, and he texts me saying, ‘he felt like it wasn’t going to go further, because he wanted to spend time focusing on himself’! I was in complete bewilderment. After a ton of bad dates or guys flaking on me after sex, now this?? I’m just about ready to give up on men!”

Jenna’s complaint, sadly, is one shared by many. I’ve spoken to countless women left awestruck at men’s ability to flake on them, seemingly, out of the blue. 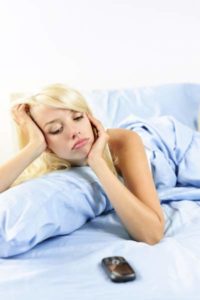 As Jenna subsequently found out, the problem is intensified by most men’s inability to actually explain themselves, even when asked after the fact. When Jenna questioned her date – not something I recommend doing, you’ll see why in a moment – she got an answer, typical of what most like to give in this situation; “I’ve decided I just want to focus on myself at this stage.”

As you might imagine, Jenna was disillusioned by his answer, but it’s hardly her place to chase him for further explanations.

Other explanations men like to use that are as common as they are unhelpful include: “I’m just not ready for a relationship”, “I just want to focus on my family/my kids” or “I really want to be with you, but… *insert excuse here*”

All of these answers from men (as you can probably guess) are cop-out answers.

They are not the real reasons.

Why? Why would a man lie and not give you the real reason?

Let’s stop and think about this for a moment.

Would you be honest to a virtual stranger? Tell him that he smelled or was creepy or just didn’t do it for you? Most men won’t be brutally (or even a little) honest in that situation.

Hence, the reason I don’t recommend chasing men and asking them why they flaked is…

But there’s a second, sadder problem that this situation causes.

Women – because guys are typically useless at explaining themselves – get together with their friends and reason it out, but come to the wrong conclusion.

Example: Jackie meets a guy at a club. He’s very attractive, and they dance up a storm. She goes back to his house, and they have an incredible night of passion together. He decides the sex was so good that he texts her the next day to ask for a date. She agrees, excited to see him again. Date comes around, and they head out for coffee, but it turns out that once outside of the club, Jackie wasn’t what he was looking for. She was very pleasant, and they happily talked, but she really didn’t challenge him. There was no banter, and she lacked strong opinions. Overall, he found her fairly bland once outside of the club. She also wasn’t tight with her family, which was an important value for him, so he politely ended the date after just a couple of hours.

Jackie is shocked. He didn’t even ask her home again! After a few days of not hearing from him, she texts to see if he wants to hang out again, but he texts her back saying he, “had a great time, but wants to focus on himself”. She’s frustrated and confused. His explanation sucked, so she chats about it with her friends.

Her friends chat about the situation, and all agree it was because she slept with him too soon. 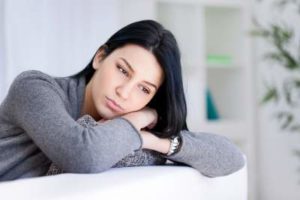 And this is where the sad misunderstandings begin. Her friends don’t know she was bland and agreeable on the date and had values opposite to him. Instead, everyone goes away believing men suck, and he just used her for sex. For Jackie’s date, that couldn’t be more wrong.

The reasons women think a guy has flaked are rarely the reasons he did. Here’s a host of reasons that women think men flake, but which are almost NEVER the case:

I promise you; men very rarely flake for any of these reasons.

So why do guys flake, then? Actually, the answer is often quite simple. While there can be a lot of individual causes, they all come under one of three specific categories.

1. He wasn’t attracted to you on a non-physical basis.

The most common reason a guy flakes is because he didn’t feel that spark of attraction that makes him want to get to know more of you and your world.

It’s what happened in both Jenna and Jackie’s situations above. In both cases, each guy was attracted to them on a physical basis. You know that, because he came on the date (and in Jackie’s case, they even slept together). But neither man’s initial physical attraction translated to non-physical attraction once they spent proper time with their respective girls. 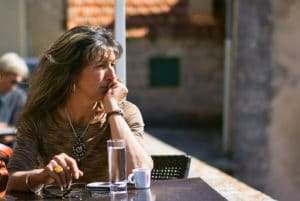 In Jenna’s date, the two connected on a conversational level, but she lacked a spunkiness, challenge. and spark that got his juices flowing. They would have made good friends, but he didn’t feel the excitement of getting to know her and her world enough to want to become a part of it. While he was attracted to her. at first, once he got to know her. he found he wasn’t attracted to her – sexually or otherwise.

In Jackie’s date, they had established a physical connection, but it fizzled for him when he took the time to get to know her. She failed to challenge him or interest him and didn’t show him that she had an exciting world he could look to become a part of.

2. You had (or didn’t have) one particular deal breaker trait that turned him off.

Many things could come under this heading, but the point is that even a guy who likes you and feels the connection may still flake if he does or doesn’t see certain red flags (different for every guy). This also applied to Jackie’s story above, when the man realised she lacked a value – family – that was very important to him.

“Her friends don’t know she was bland and agreeable on the date and had values opposite to him. Instead, everyone goes away believing he just used her for sex.”

The individual deal breakers he does or doesn’t want can change from guy to guy, but here’s some common examples of why guys might flake on a woman for a specific deal breaker:

All of these are reasons I’ve heard from men, who, while they started out interested in a particular woman, decided after learning of this trait that she wasn’t compatible for him. Any one of these reasons, or others like them, could be significant enough that a guy who got along with you and was even very attracted to you may have decided not to book another date.

3. He got the sense that you had an agenda.

Just like when you want to run, because you sense a guy who has an agenda to sleep with you, men want to run when they sense they are part of a woman’s agenda to be in a relationship. A man decides, after a time dating you, he wants to be in a relationship, rarely from the get-go. Thus, excessive talk about a future together, kids, or the dreaded, “I’m not playing games, I’m looking for something serious,” are all red flags to a guy that, despite hardly knowing him, you’re interested in tying him down for your own relationship purposes.

When a guy flakes, because he got the vibe a woman was needy or desperate, this is the category she would come under.

If you want to understand this concept better and avoid ever seeming needy or desperate to a guy again, make sure you check out my article on, “9 Killer Words that destroy his attraction”, to be published in the coming weeks. It comprehensively explains how men decide they want to be in a relationship with you. 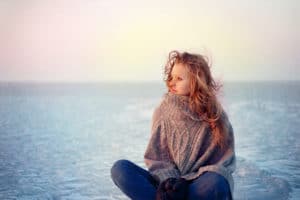 These three reasons cover why the vast majority of men flake, don’t call back, or suddenly seem to change their tune. Don’t believe a man’s cop-out reasons or the often misdirected advice of friends, who don’t know his side of the story. Guys (just like you) flake, because they either weren’t feeling it or spotted a red flag that told them to get out. Put yourself out there and work on yourself and your skills around men, and you’ll soon find an increasing number will find you too irresistible to ever possibly flake on.