How To Get A Relationship Label 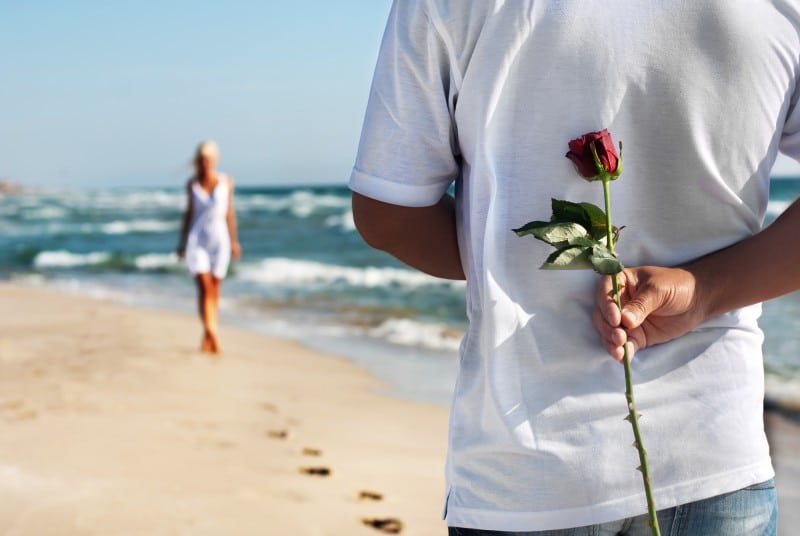 How To Get A Relationship Label

Have you ever had a guy tell you he doesn’t want a relationship right now, or doesn’t like ‘relationship labels’, even though he says he’s not seeing anyone else? You’re in good company. Women, much more often than men, feel compelled to label a relationship as a sign of commitment. Therefore, you’re certainly not the only woman to feel confused when a man is reluctant to do it.

So, how do you get the guy you’re seeing to call you his girlfriend? Follow these five steps. 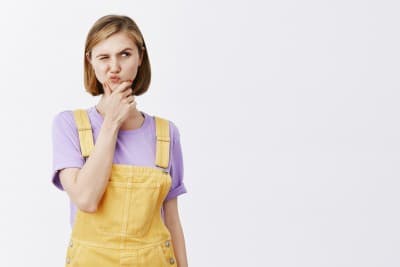 First up, it’s super important to understand that just because a guy says, “I’m not seeing anyone else at the moment,” it doesn’t necessarily mean he’s intending to have an exclusive relationship with you. It literally might mean he’s not seeing anyone else at that moment in time. When you assume exclusivity, you set yourself up for being played. For more on this, watch the video, How to Stop Being Played by Men, or read the article HERE.

When you take his statement to mean a future commitment, you start the ball rolling for your own thoughts of a future with him to run wild. Before you know it, you’re mentally designing your first house together, while he’s still swiping right on Tinder. Be very aware of knowing the difference between what he actually says, and what you want to hear.

Unlike many women, most men aren’t dating because they’re solely looking for a relationship. Because of this, it’d be pretty rare for a man to commit to exclusivity after the first few dates. They’re testing the waters to see what life with you is like, but that doesn’t mean they don’t want to do the same with other fish in the sea. There’s nothing wrong with this and problems only occur when you make false assumptions about how far along the relationship is, in terms of emotional connection.

Rather than risk being played or getting your hopes up about an imaginary scenario, you too need to test the waters. Just because you’ve enjoyed your dates with a guy and the sex is great, doesn’t mean he’s boyfriend material. Don’t jump to give him the amazing benefits you have to offer, when you don’t even know if he deserves them yet.

2. You must have future commitment to consider a label 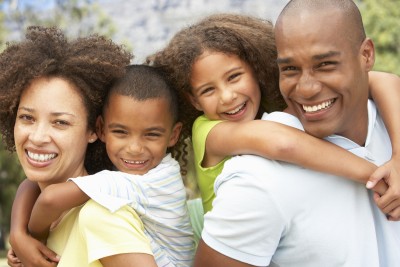 Once you’ve gotten to know a guy well enough and you’re sure he’s qualified to your standards – and you to his – that’s when it’s time to have the exclusivity convo. This doesn’t mean asking or expecting him to call you his girlfriend or adding the label ‘committed for life’ to your relationship. It means a mutual understanding of the fact that you’re emotionally committed to each other, enough to stop seeing other people.

This is much more important than any label will ever be. In truth, labels are nothing more than empty words used to define things via language. Seriously consider why you think they’re so important. Is it because your friends are pushing you to get him to call you his girlfriend? This simply means that they need to label your situation in order to pop you in a neatly defined box they can understand.

Or, are you struggling with how to introduce him to your family? Just use his name. In reality, he’s not ‘your’ anything anyway, nor are you his. Just the fact that he’s there meeting your family shows his commitment and indicates the phase of your relationship.

When you commit to being exclusive, you’re both allowing the relationship to develop further towards wherever that might lead. That’s enough. Take the security you need from his willingness to do so, rather than hold on to a misguided desire to label it. When you let go of the need for labels, you might be surprised to discover that they come naturally, over time. 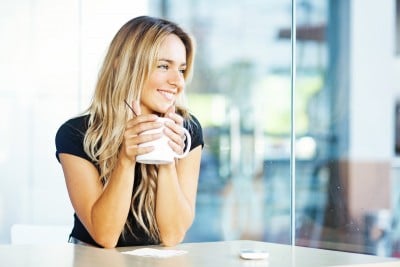 Have you ever dated a guy a few times, then, before you know it, a few months have gone by and you realise you’ve ended up in a relationship? Even though it didn’t work out, when you look back you can see how you simply seemed to fall into coupledom. If you haven’t experienced this, know that this is basically how it happens for men, because they’re not usually going into dating expecting a relationship.

Over time, men sell themselves on the idea of a relationship with you. Why? Because you’re so awesome and the emotional experiences of being with you, combined with boyfriend benefits, means that life with you is much better than being single. When that happens, he’s going to sell himself on the idea of a label.

What this means for you, is that you don’t need to sell it to him. In fact, if you do, you risk pushing him further than he’s ready to go. High-value women let go to the process and allow it to unfold, knowing that they don’t need to ‘sell’ anything because they’re secure within themselves and know their worth.

4. Ask yourself the big TWO questions 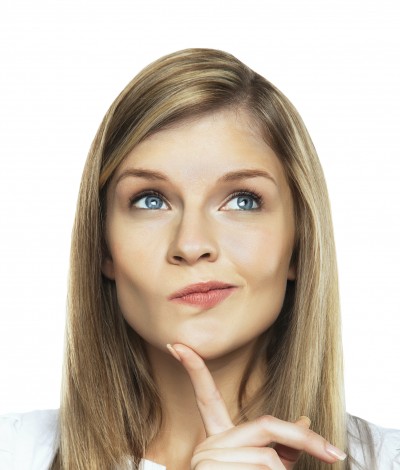 Knowing your worth means thinking less about labels and more about how you really feel about him. It’s all too easy to get swept up in love and lust, only to project ideas on the relationship that don’t even align with your intuition, or how you’re being treated. The first question is:

Do you trust him?

Really think about this one. Is he the type of man you can trust to go out with the boys, without hitting on girls? Or do you get a nagging sense of fear everytime he goes out at night? Does he follow through, by doing what he says he’s going to do? Or does he let you down, more often than not? If you can’t directly answer YES, in terms of trusting him, you seriously need to reconsider why you want to be his girlfriend at all, instead of wasting your energy trying to be labelled as one. The next question is:

Are his actions and treatment of you trending in the right direction?

How you’re treated and what a man does in terms of fostering a relationship differs for everyone. What you’re really answering here, is does he behave in a way you definitely want more of in the future? Does he meet your emotional, intellectual and physical needs? Does he treat you with respect? If you’re not sure, put the ‘girlfriend’ label on the backburner for a while, until you are.

If you enthusiastically answered YES to both questions, you’re going to end up with the label. Not because you forced it, but because it will happen naturally.

5. Forget the label and focus on emotional progression 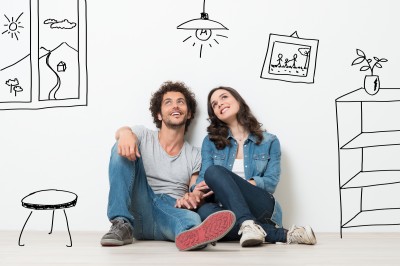 When you check in with yourself to ask these questions every few weeks, you come to realise that focusing on your budding relationship is much more important than worrying about labels. As long as the progression is continuing and your emotional connection is increasing, you’re on your way to the label anyway.

If you need to, measure your progression by looking at the details of your lives together. Maybe he met another member of your family this month. Perhaps he’s now at your house four nights a week instead of two. He could be including you in future plans, like asking you to go to a wedding with him next year.

Keep checking in with the progression and it’ll be easy to see that your label is coming, if you still need it. If you notice there hasn’t really been any progression over some time, either with external life plans or your emotional connection, you might have cause for concern. Again though, the question you need to ask has nothing to do with labels. It has to do with finding out why your emotional connection has stagnated, and going from there.

So, forget the label. Bury it in the box it’s designed to put you and your man in, and walk away. Focus your energy on emotional progression in your relationship instead and you’ll find that word, ‘girlfriend’, will dig herself out and attach to you anyway.